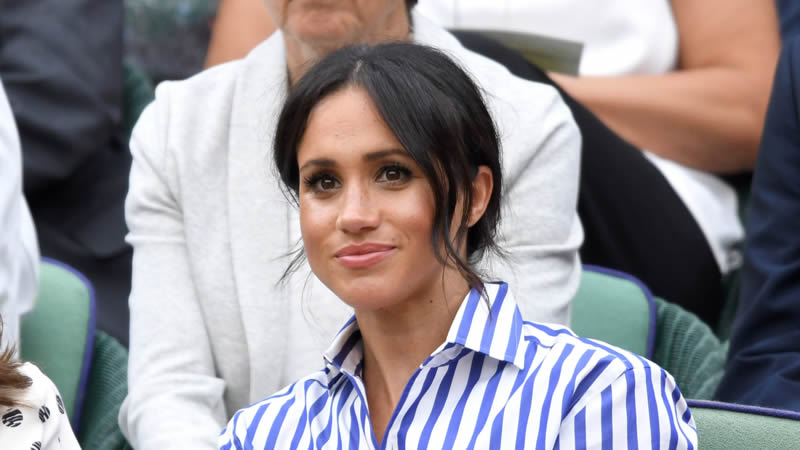 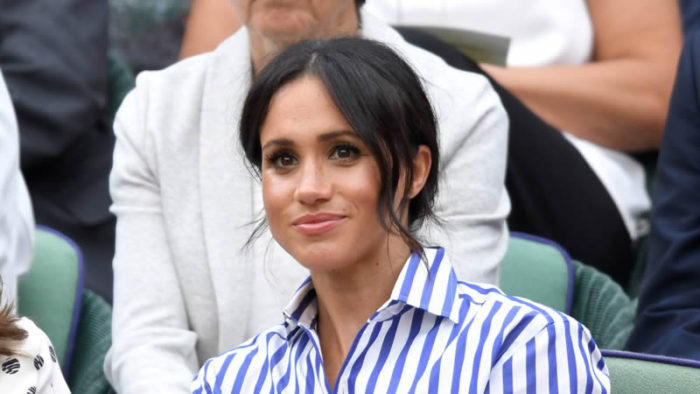 Latest reports suggest Meghan Markle could get a frosty reception should she return to the UK.

Royal staff are reportedly concerned the public ‘will boo Meghan’ if she ever comes back.

The Duchess of Sussex, 39, has not returned since she left for Canada and then America in March 2020.

However, Prince Harry, 36, is expected to return to the UK in July for the unveiling of Princess Diana’s 60th birthday statue.

Meghan Markle latest: Will she return to UK this summer?
Writing in the Mail, Dan Wooton claimed: “It is unclear if Meghan, who is heavily pregnant with the couple’s second child, will be involved in those discussions and if she will consider making her first trip back to London since Megxit.

“There are genuine concerns that she could be booed at an event attended by members of the public given her current unpopularity in the UK as a result of the Oprah interview.”

Indeed, the Oprah Winfrey interview, which was watched by millions worldwide, included various shocking claims about the royal family.

There are genuine concerns that she could be booed at an event attended by members of the public.

In it, Meghan alleged that a member of the royal family had made racist comments relating to the colour of unborn son Archie’s skin.

Meanwhile, Harry said both his father Prince Charles and brother Prince William were “trapped” in “the Firm”.

Finally, Meghan claimed the palace refused to provide her with mental health support. Why is Prince Harry returning in July?
Harry is set to unveil a statue of his late mother, Princess Diana, on what would have been her 60th birthday this summer.Both William and Harry are scheduled to attend the unveiling ceremony on July 1.

However, there has already been speculation about whether the Duke of Sussex will attend. It was widely reported that Harry was shocked by the “frostiness” from some royals upon his recent return to the UK.

Returning to attend the funeral of Prince Philip, tensions were reportedly high.

He didn’t stay for the Queen’s 95th birthday the following week, opting instead to return to California the day prior.

Despite this, he was filmed in conversation with William. This at least implied they are working towards mending their “feud”.

What’s more, he may choose not to fly over upon the birth of his and Meghan’s second child.

GEOMETRICAL CASA PREBARCO ON THE COAST OF CHILIE