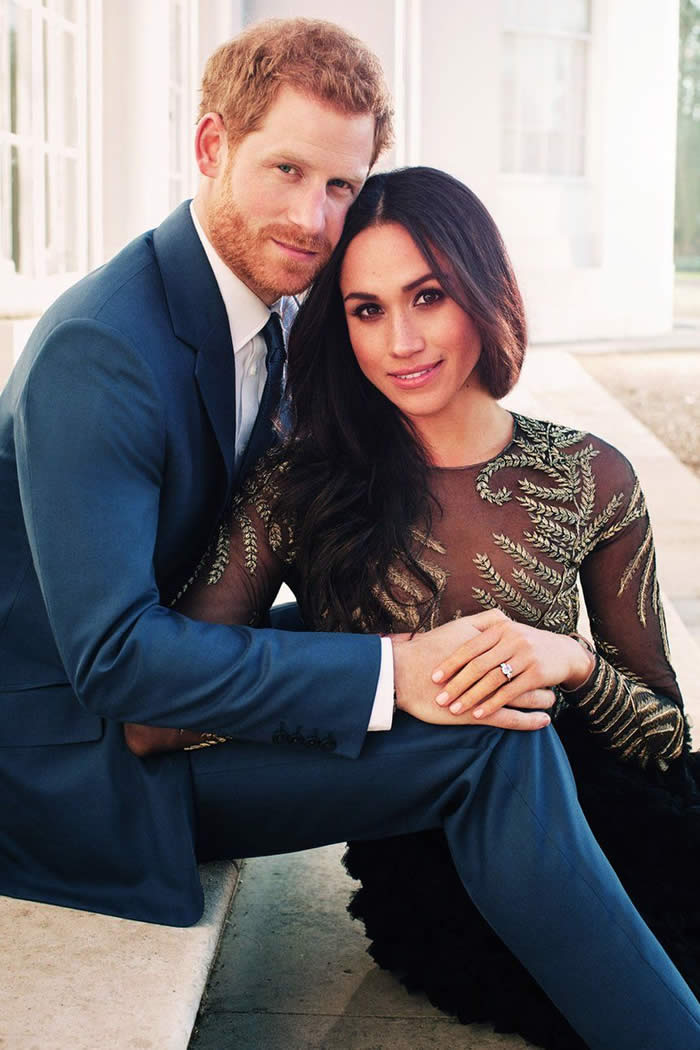 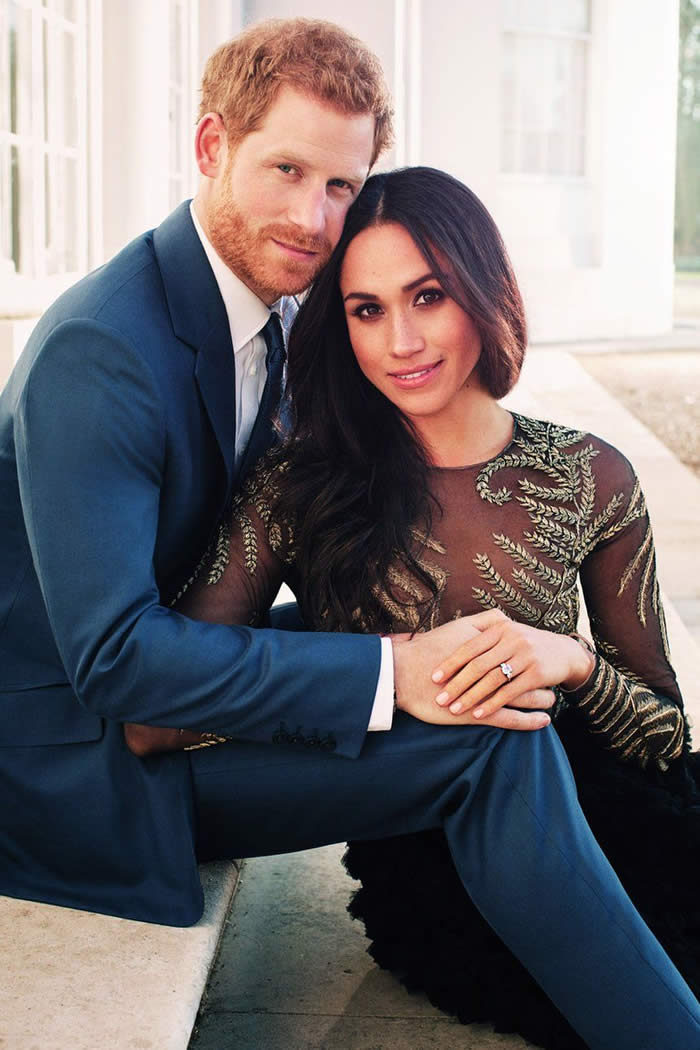 MEGHAN MARKLE and Prince Harry are estimated to be worth millions without the Royal Family already, as they set out to become “financially independent”.

The former Sussex royals left the Royal Family on March 31, and now live in Los Angeles. Meghan and Harry no longer receive the “sovereign grant” and have to earn their own money. But the couple are already worth more than $45 million dollars together, without being financed by the Royal Family.

Harry’s net worth is at most $40 million, according to celebritynetworth.com.

They said the net worth is based on funds left in trust to him by his mother, Princess Diana.

After Diana’s death, both Harry and Prince William got access to a trust fund to be given to the Prince’s when they turned 30.

In 2014, Harry inherited an appreciated trust payment of around $10 million.

Both Harry and William were set to share $17.9 million from Elizabeth, who invested two-thirds of her money into a trust fund for the pair.

But the “bulk of the cash” went to Harry as William “will benefit financially by becoming king”.

William is second in the line of succession, whereas Harry is sixth, meaning the cash was given as a consolation. Harry’s net worth is also based on his former salary as a captain in the British Army.

Harry served as a helicopter pilot for the Army Air Corps for 10 years.

Meghan’s net worth on the other hand is at $5 million, in part based on her starring role in Suits where she earned $50,000 per episode.

Meghan was also earning around $80,000 a year coming from sponsorship deals.

Before she landed the role on suits, her “super-lucrative” side job involved her writing calligraphy invitations.

Both of the royals have already begun working on passion projects, including setting up a new charity called Archewell which has been delayed.

A royal insider said to the Telegraph: “They are settling into a new life, a new era.

“This is about getting it right and making sure they are able to make the difference they want to make.”

They’ve also been tipped as the next big public speaking acts, with the couple being represented by the Harry Walker Agency.