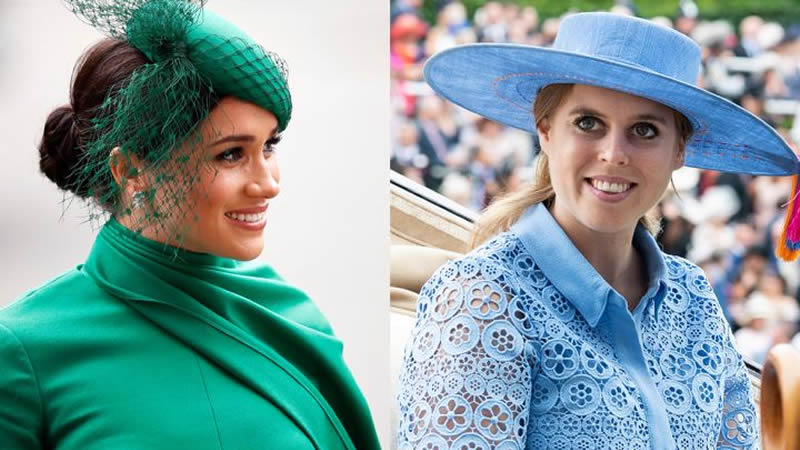 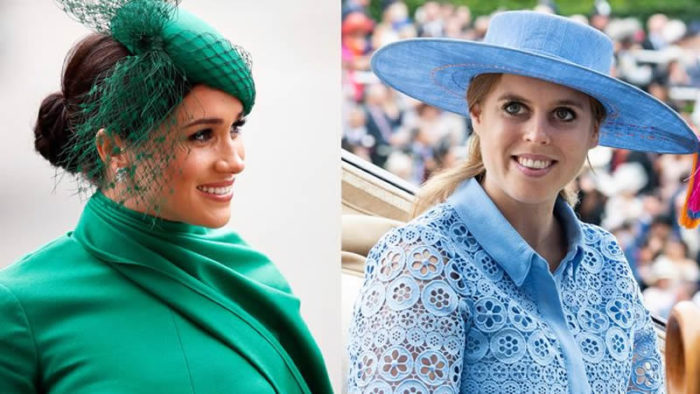 Meghan Markle and Prince Harry became parents for the second time. The couple had a baby girl, whom they named Lilibet Diana.

The first name of the baby was in honor of her great – grandmother-this is the childhood nickname of Queen Elizabeth.

Many people were surprised by this decision of the couple – after all, until recently they spoke unflatteringly about the royal family in interviews. But as it turned out, Princess Beatrice was most indignant. Elizabeth’s granddaughter is now expecting a baby, and a few months ago she told the family that this is how she plans to name her future daughter because she is very close to her grandmother. And Megan beat her to it.

By the way, this is not the first time that the actress causes offense to the granddaughters of the queen. She announced her first pregnancy right at the wedding banquet of Princess Eugenie, thus switching all the attention to her.