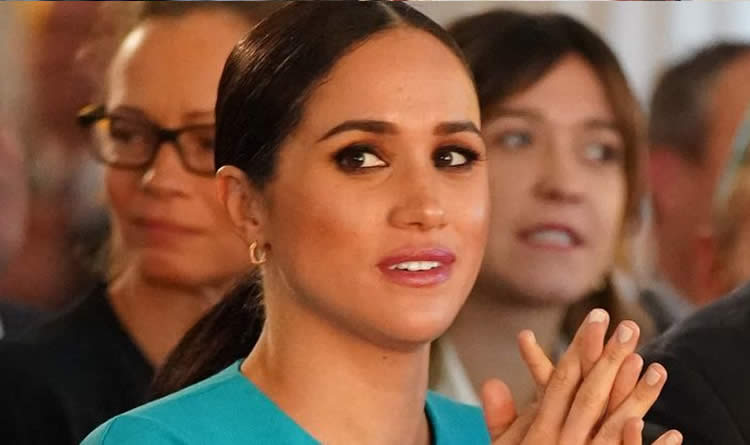 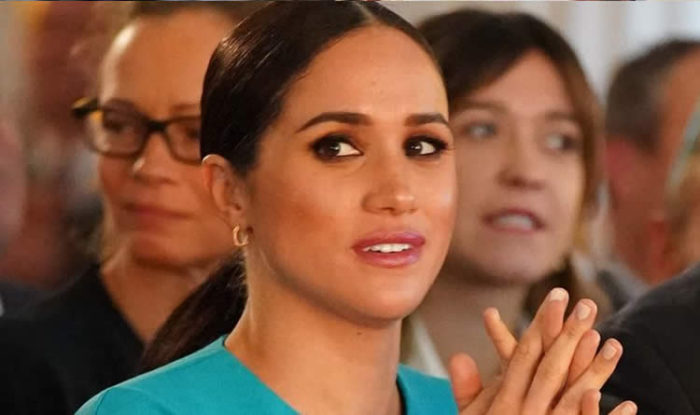 Meghan Markle and her husband Prince Harry gave a blockbuster interview with Oprah Winfrey that aired on Sunday, and that’s been all the talk online ever since. Following their interview, her father Thomas Markle, her half-sister Samantha Markle, and his grandmother Queen Elizabeth II have since broken their silence. However, in an unaired clip of their tell-all interview posted to OprahMag.com, Winfrey begs to question that it’s part of the deal to “lose privacy,” but Markle disagrees.

“I think everyone has a basic right to privacy. Basic. We’re not talking about anything that anybody else wouldn’t expect,” she said. She then followed her statement up with an example, saying, “If you’re at work and you have a photograph of your child on your desk, and your co-worker says, ‘Oh, my gosh, your kid’s so cute.

That’s fantastic! Can I see your phone so I can see all the pictures of your child?’ You go, ‘No. This is the picture I’m comfortable sharing with you.'” The actress said that even though they’re royal, every human deserves some level of privacy and that she and Harry haven’t demanded total privacy, they’re just asking for some.

“There’s no one who’s on Instagram or social media that would say, ‘Because I shared this one picture, that entitles you to have my entire camera roll. Go ahead and look through it.’ No one would want that. So it’s about boundaries. And it’s about respect.”

Several bonus clips were shared Monday morning on CBS This Morning following their highly-anticipated interview that drew over 17 million viewers. During their interview that was broadcast live on Sunday, covered several hot topics from the alleged feud between Markle and her sister-in-law Kate Middleton to their side of the story on what happened that led them to walk away from their royal duties.

However, in the clips that were shared the following day, she touched on other hot topics like her relationship with her half-sister, Samantha Markle, and her thoughts on her dad, Thomas Markle, staging paparazzi photos.

This sparked a response from both Samantha and Thomas. Markle claims she doesn’t really know her half-sister, however, Samantha tells a very different story, even showing pictures of the two together throughout different parts of their lives. Her father admitted he had regrets about staging paparazzi photos but he claims to have done it as a form to paint him in a better light because he didn’t feel he was being protected by his daughter.
Previous Article