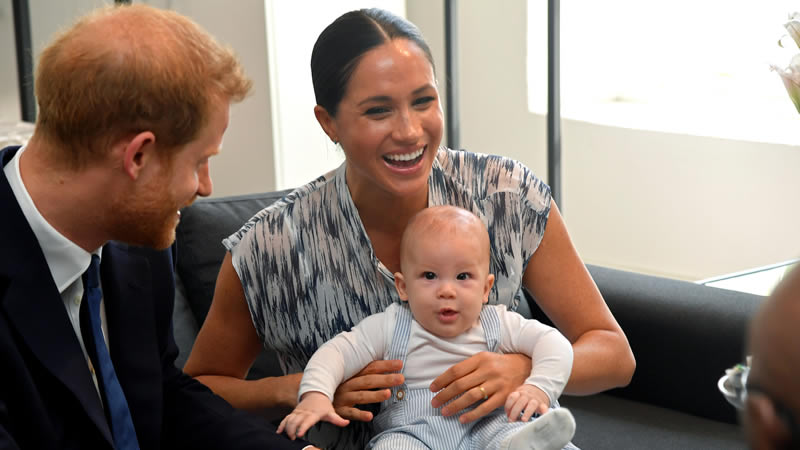 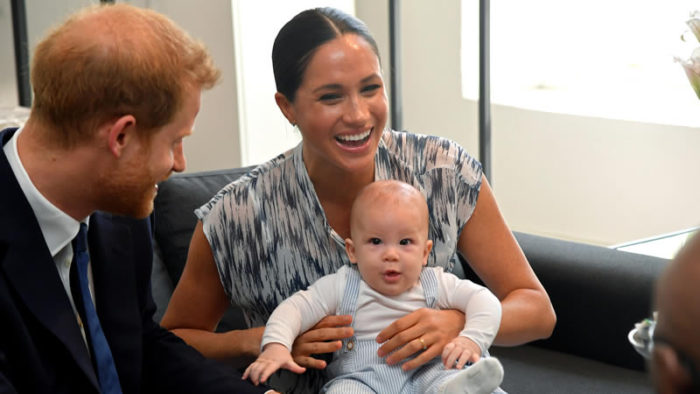 Free from royal protocol, the couple’s forthcoming child will meet the world differently

Meghan Markle and Prince Harry will welcome their new daughter this summer. As Meghan’s due date approaches, royal watchers are speculating about how the Sussex’s will announce the birth of their baby.

Meghan and Prince Harry were still part of the Royal Family when Archie was born, meaning his announcement was more traditional.

Now the couple has stepped away from their royal duties, they’ve begun to create new traditions.

In other royal news, this uncovered letter from Princess Diana reveals how she really would’ve felt about Prince Harry’s decision to leave the royal family.

In the past, Meghan and Prince Harry’s statements to the world needed to be mediated by Buckingham Palace first, with an official statement issued before any private or personal communications.

Take the birth of their first child, Archie, in 2019. The palace said: “Her Royal Highness The Duchess of Sussex was safely delivered of a son at 0526hrs this morning. The baby weighs 7lbs 3oz. The Duke of Sussex was present for the birth.” There is a chance Meghan could go into early labor, so the family has almost certainly prepared what they are going to say. And now they have the freedom to say what they want when they want. (Personally, we’re most excited to learn their daughter’s name).

A new tradition has already evolved. Ever since the Sussexes set up their non-profit organization Archewell, each public announcement about their family has been paired with a charitable donation or news of their non-profit work.

Archie’s second birthday was celebrated with an incredible present – a donation of 200 beanie hats, made on his behalf, to New Zealand charity.

On their wedding anniversary, the Duke and Duchess shared a special announcement stating they would be building a Community Relief Center in India.