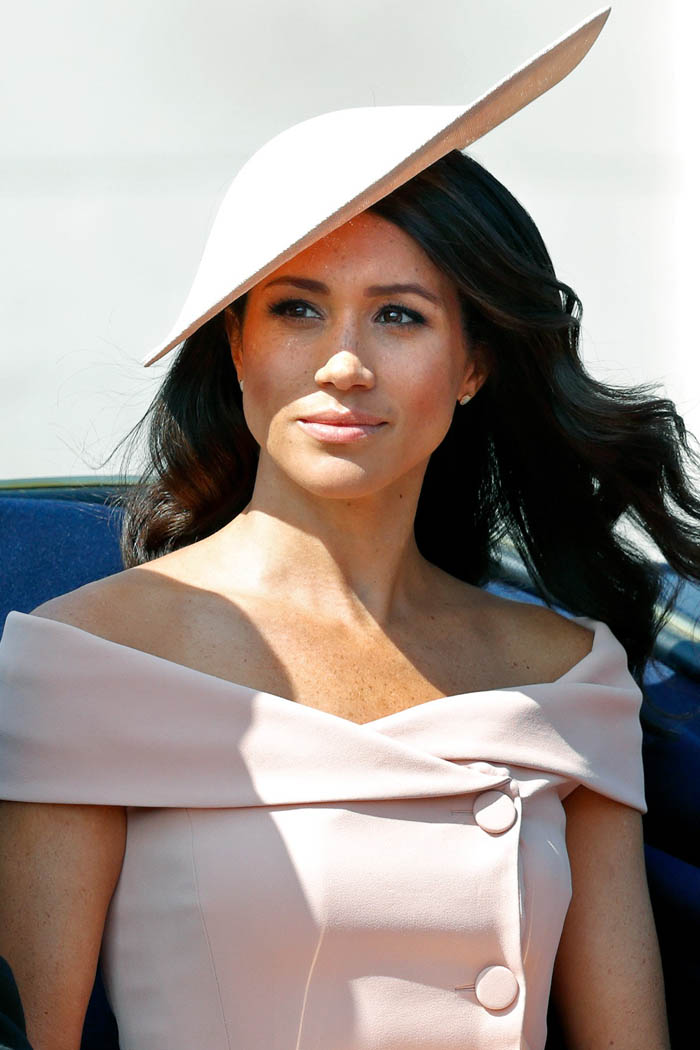 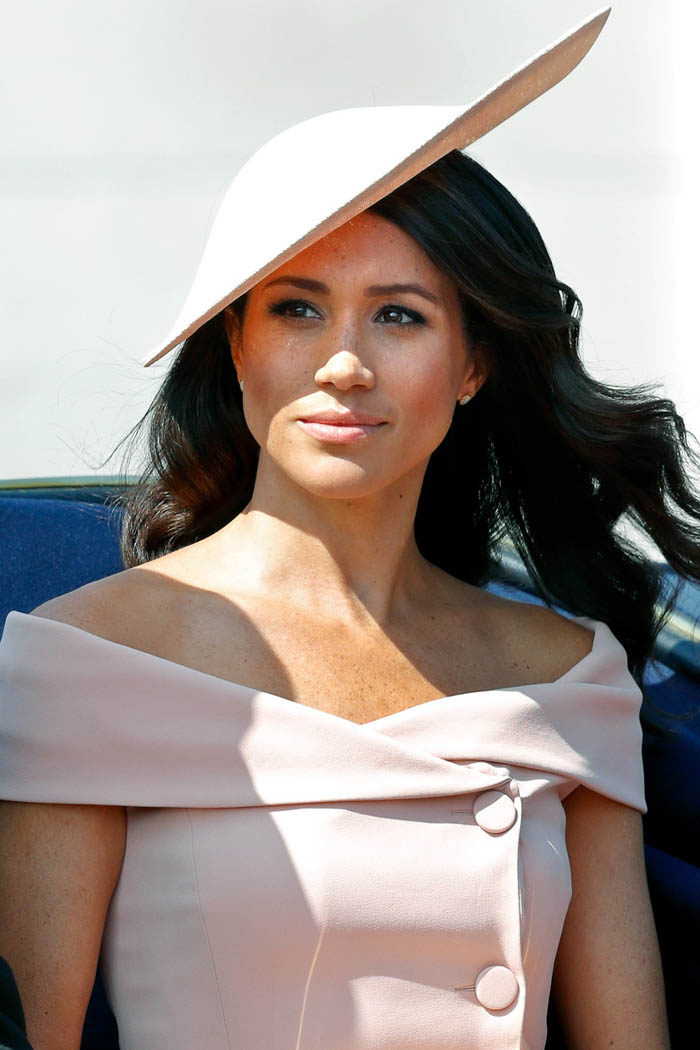 Months after Megxit, Meghan Markle finally gave a definitive reason why she and Prince Harry chose to leave their senior royal positions in the monarchy.

Prince Harry and Meghan have been painted in a negative light even before they left the royal family. Their strained relationship with the royal family members, specifically with Prince William and Kate Middleton, has also been largely talked about.

These caused royal fans to speculate that the ugly treatment and unpleasant relationships pushed them to give up their royal status.

However, Meghan finally freed herself up in her recent interview with Gloria Steinem.

During the interview with the feminist icon, she encouraged people to vote in the upcoming presidential election. This came after she bluntly spoke up against President Donald Trump and branded him “misogynistic” and “divisive” back in 2016.

The duchess then boldly hinted that her resentment toward the unfair rankings in the royal fmaily led them to leave the monarchy.

She said: “We are linked, not ranked.”

This, again, stirred criticisms due to the perceived hypocrisy she has while using her title, Duchess of Sussex.

Her statement resonated with what was already revealed in Omid Scobie and Carolyn Durand’s book “Finding Freedom.”

In Prince Harry and Meghan’s biography book, the authors claimed that the ex-royal couple did not like how Prince William and Kate outweigh them. For instance, they always had to put projects on hold if it clashed with the Cambridges’ schedules.

The Sussexes reportedly felt “cut adrift” and overlooked in the pecking order as they witnessed how Prince William and Kate received all the official duties. “There are buckets of bitterness. It will certainly not help relations with the Royal Family,” a source stated in the book.

The royal family cannot grant Meghan’s demand as it has a rigid structure that even the Duchess can never change.

Prince Harry, Meghan Did Not Like Being the “Second”

Meghan’s issue with the royal pecking order has been deemed as ill-mannered since the monarchy is inherently hierarchical since the beginning.

Myers then questioned this thought before adding that he finds it “really surprising” to know how the Sussexes want to have more respect than the Cambridges.

“I think that they did think that and there are certain arguments in the book that argued courtiers believe or were worried that Harry and Meghan would become more popular than monarchy and I think that’s probably taking it a bit too far,” he went on.

However, this fact contradicts what Meghan is fighting for — her belief that everyone is equal.

Myers then suggested that the resentment Prince Harry and Meghan felt is truly one of the main reasons why they stepped down as senior royals.

Gripper then replied, “[And] it just made me think OK, when that is such a core part of your being ‒ and I think this was one of the things that came through in Finding Freedom, a lot of people’s interpretation of it was finding the pecking order that you get in the Royal Family was a problem.”

Since they are already far from the British royal family, Meghan has been working on equality and democracy by speaking up about her political views.