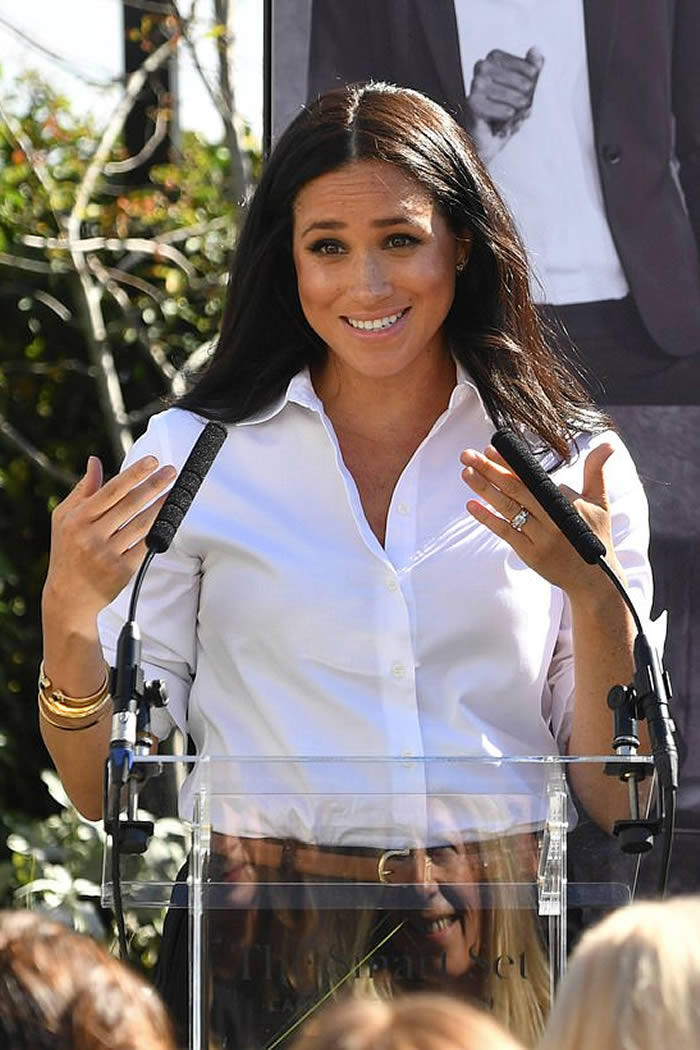 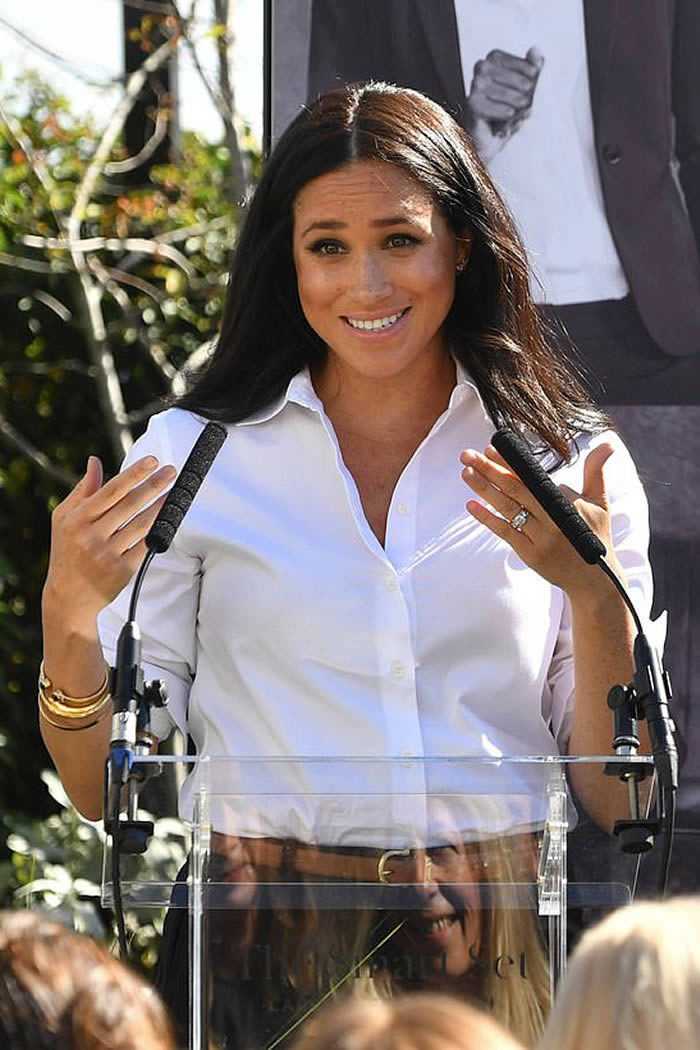 Meghan Markle has tried to highlight the impact of social media trolls on people’s life during her and husband Prince Harry’s recent virtual appearance.

Slamming the haters and critics for their inappropriate comments about them and other people, The Duchess of Sussex revealed how social media trolls can have an impact on a ‘deeper level’.

The former ‘Suits’ star, speaking to Alexis Ohanian who spent 15 years building the social media platform Reddit, also opened up about being the target of social media trolls, highlighting the the comments people post online. She appeared to shut down trolls in her on way, saying: “I think you’ve talked about and you tweeted recently that we haven’t yet begun to realise the legacy and the effects that all of these platforms and what social media and what the online space is doing to all of us on a deeper level.

And that’s what I think people haven’t realised. We’re in it now, but we have a chance to get ourselves out of it.”

Meghan added: “The good outweigh the bad but my goodness, the bad can be so loud.”

She also  shared an update on how they’re doing amid the  pandemic, saying   they’re spending quality  time with their one year old son Archie.