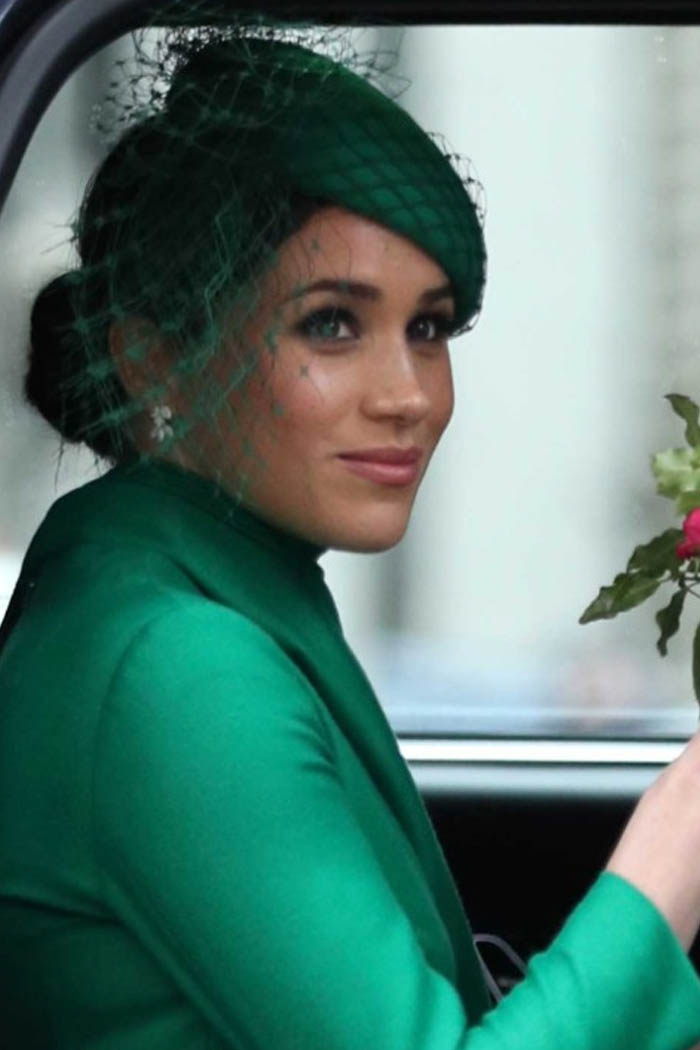 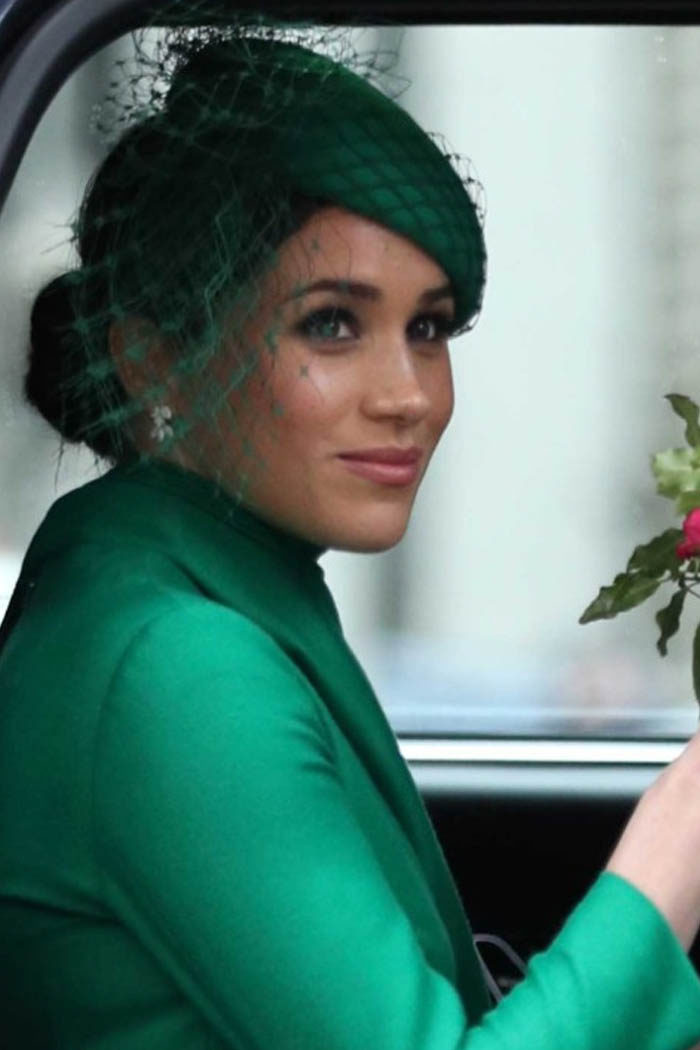 Last week, some court documents related to Meghan Markle and her husband, Prince Harry’s lawsuit against a British media company, came to light.

The Duchess of Sussex, Meghan Markle, was not happy with what the palace had to say, or rather, had not to say about ‘untrue’ tabloids.

Last week, some court documents related to Meghan Markle and her husband, Prince Harry’s lawsuit against a British media company, came to light. According to the documents, Meghan felt defenseless in front of the media.

As told by a source to PEOPLE, “The go-to position [at the palace] was no comment or to ignore stories, and people actively prevented her from responding to stuff that we knew to be untrue. That is what she is taking issue with.”

The documents claim that the fake reports resulted in “tremendous emotional distress and damage to her mental health” and making her feel “unprotected by the institution and prohibited from defending herself” during her pregnancy. Meghan was then pregnant with her first son, Archie.

The documents were filed by Meghan’s team. A close source claimed that “The palace teams are faced with the difficulty that when things go wrong — particularly on private life matters — quite often any action taken with the media makes it worse.” They continued, “It’s not that the royal household doesn’t want to help — more that they don’t want to make it worse by giving a gossipy story more oxygen.”

Earlier in the year, Meghan’s close friends talked to PEOPLE. They said that their friend was a target of “global bullying.” The new court papers say, “As her friends had never seen her in this state before, they were rightly concerned for her welfare.”

Another close source noted that the royal family is not a target of what is written in the documents. They said, “Some people are making [these documents] about individuals. It is about the [institution] as a whole and its practices.”

The Duchess of Sussex has sued Associated Newspapers and the Mail on Sunday, the publishers who published her “private and confidential” information. By this, she meant the extracts from a letter she had sent to her father. The letter was sent in August 2018, just three months before she wed Prince Harry. “This case centers on a private and hand-written letter from a daughter to her father that was published by The Mail on Sunday. This gross violation of any person’s right to privacy is obvious and unlawful.” A close source said.

In April, a pre-trial was held, which the couple listened to from Los Angeles. Los Angeles is the new home for Meghan Markle and Prince Harry, who have stepped down from their royal duties.

The case will talk about whether Meghan Markle’s privacy was hindered by Mail on Sunday. Excerpts of the handwritten letter and U.K laws about copyright and data protection will be the main focus. The lawsuit may go on full trial in late 2020 or early 2021.

Megan Fox & Machine Gun Kelly Resume The Shoot Of Midnight In The Switchgrass After Giving Hints Of Their Sensuous Romance!