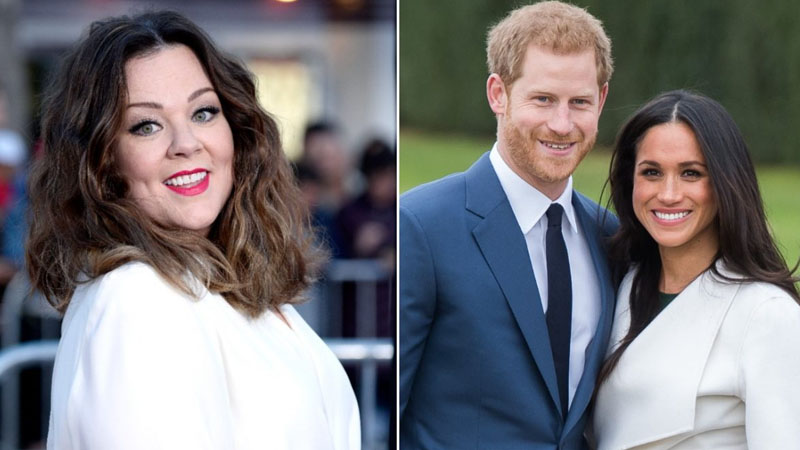 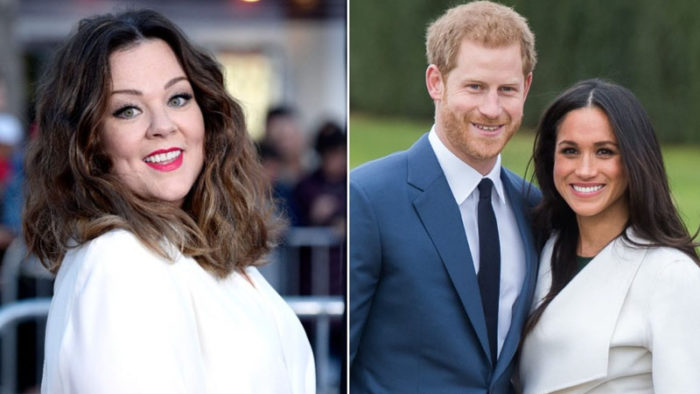 Melissa McCarthy had a hearty conversation about Prince Harry’s adorable cameo in Meghan Markle’s 40th birthday video, where the Duke made an appearance while juggling and it became a huge hit among their fans!

According to McCarthy, Meghan too seemed to have enjoyed Harry’s appearance as she had a smile on her face. During an appearance on Lorraine, via ET Canada, the Nine Perfect Strangers actress opened up on filming Markle’s 40th birthday video together and also about the short cameo by Prince Harry that was much appreciated by everyone.

When asked about that particular part in the video, McCarthy revealed that the most endearing part of the video was when Meghan’s face lit up as Harry appeared. “I could tell he walked in because we were talking and she went ‘Oh hi’ and her whole face lit up,” McCarthy revealed.

“It was so sweet and genuine. And then he ducked his head in and was like, ‘is it weird if I juggle?’ And I said ‘it sure is,” adding that she was the one who gave Prince Harry the idea to juggle from “outside the window.” Stating that Prince Harry seems to be a fun person, McCarthy said, “I love anyone that will do something weird just for weird’s sake so I was like ‘I’ll tip my hat. [sic]”

For the unversed, the Duchess of Sussex, Meghan Markle had previously announced the launch of her initiative 40×40 where she had asked 40 friends to donate 40 minutes of their time to help women adjust into the workforce amid the pandemic. Meghan Markle had announced the project on the occasion of her 40th birthday on August 4, 2021.