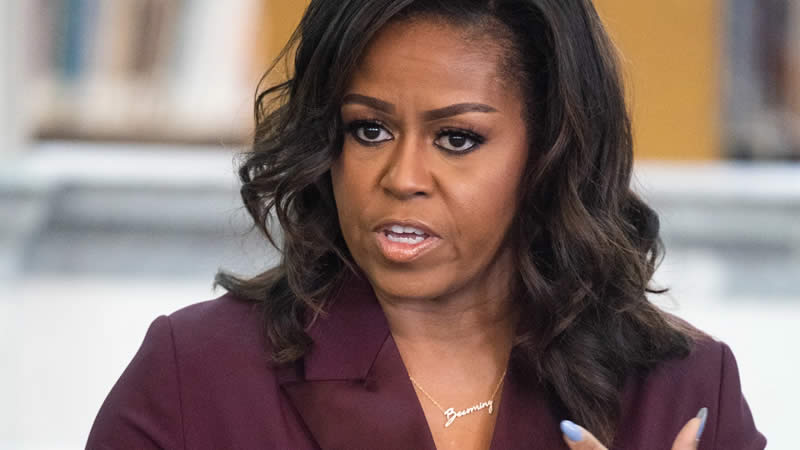 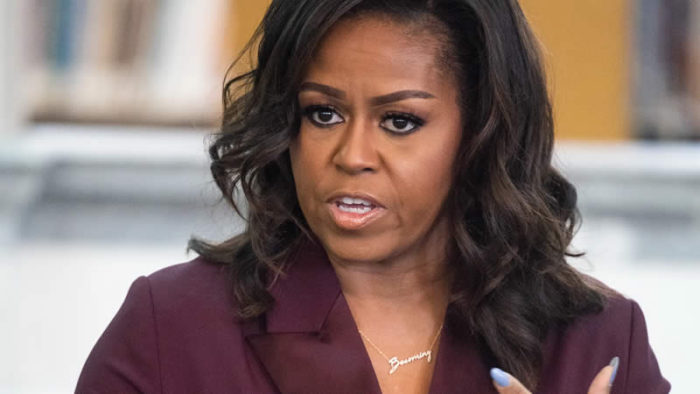 On Tuesday, former first lady Michelle Obama visited The Late Show With Stephen Colbert and opened up about her battle with low-grade depression.

Obama first revealed her struggle in August, while in the midst of a pandemic and ongoing racial strife. She created coping mechanisms for handling all of the additional stress.

“For me, it’s turning off the noise that is upsetting, you know, that I can’t keep reading all the feeds that are fueling my anxiety and taking a break from it,” Obama said. “I surround myself with things that make me feel good — family, friends, walks, exercise.”

This isn’t the first time Obama has struggled with depression. She admitted that she had difficulty dealing with some of the heart-breaking information she had to process during her eight years in the White House. She said, “There were just times that I couldn’t hear the bad news about the country that I had to serve because I know that the news isn’t a full reflection of what the country is.”

Through her struggles, Obama has become stronger. Now, she hopes to impart her knowledge on younger generations.

“When I talk to my kids about that, I try to urge them to understand that the valleys are temporary and so are the peaks. They can be temporary. And they have to be prepared to handle the highs and the lows,” Obama said, adding “Nobody rides life on a high. And I think it’s important for young people to know that.”

Walmart Worker Finds Cash In Parking Lot, Gets HORRIBLE News Turning It In