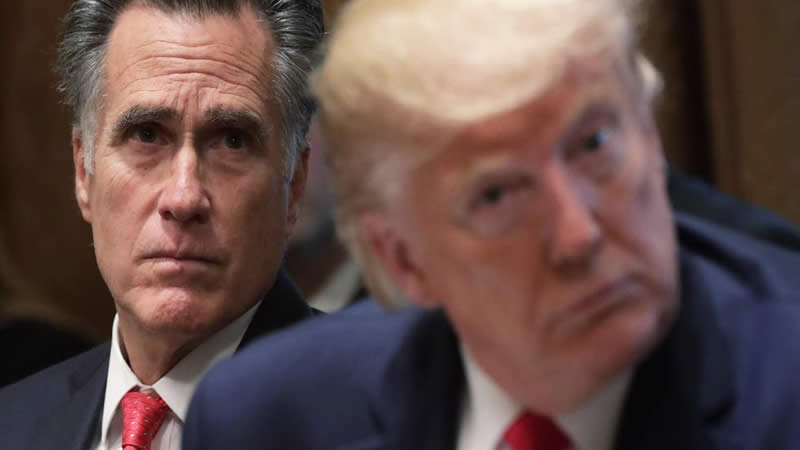 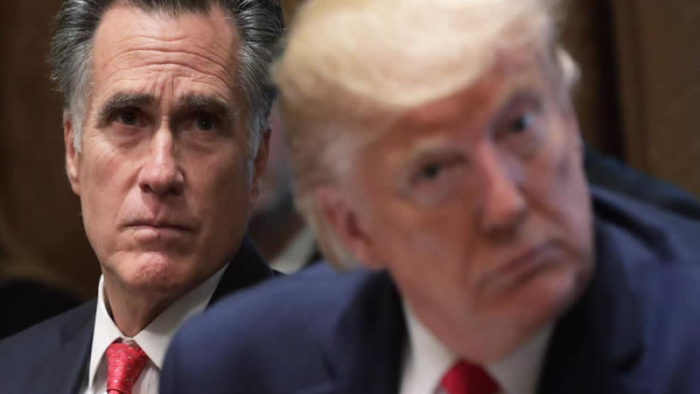 Utah Sen. Mitt Romney was loudly booed when he took to the stage at a state Republican Party conference Saturday, according to a video published by the Salt Lake Tribune.

The Utah senator and former presidential candidate was the only Republican to vote twice to impeach ex-President Donald Trump. As Romney took the stage at a state party convention in West Valley City, delegates shouted that he was a “communist” and a “traitor”.

“You can boo all you like,” Romney, who voted to impeach Trump twice, told the more than 2,100 Republican delegates in attendance.

Hoots continued as Romney attempted to outwardly go after the current president, asking the crowd, “So what do you think about President Biden’s first hundred days?”

“I’ve been a Republican all my life. My dad was the governor of Michigan and I was the Republican nominee for president in 2012.”

According to the Associated Press (AP), Romney narrowly escaped official censure at the convention over his opposition to Trump in a 798 to 711 vote.

Donald Trump is the only president in United States (US) history to have been impeached twice. The first time, in December 2019, was for asking Ukraine for dirt on his political opponents.

The second was for inciting a deadly storming of the Capitol on 6 January this year, after repeating his claim of electoral fraud. Before the riot, he told a crowd of supporters to “fight like hell”.