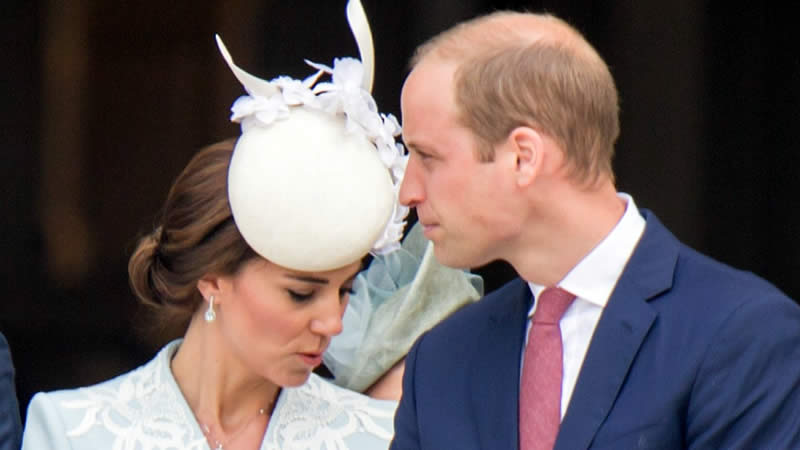 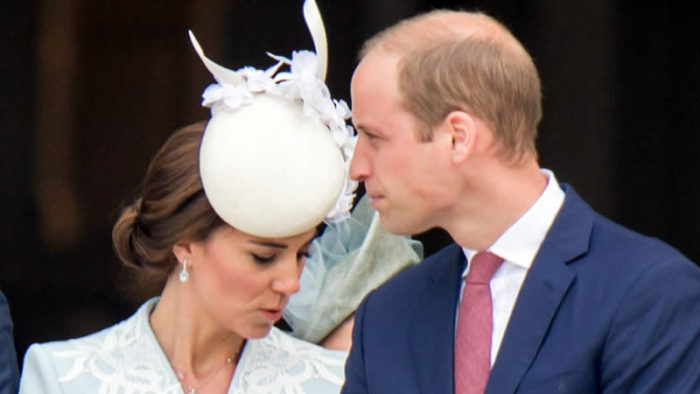 This is not the first time Dame Hilary Mantel has made harsh remarks about the royal family. In 2013, she called Kate Middleton a “shop window mannequin” whose only purpose was to give birth to heirs to the throne.

Her remark was widely criticised by government officials, including then-Prime Minister David Cameron.

Best-selling British author Hilary Mantel has launched a scathing attack on the royal family. In an interview with The Daily Telegraph, she said the monarchy is a “self-punishing” institution that is unlikely to outlive Prince William, 38, who is second in line to the throne.

Matel said she wished Queen Elizabeth II would abdicate to make way for her eldest son Prince Charles, but noted that Her Majesty is probably the only person who thinks of royal service as a “sacred task”.

“I wonder if she’s the only person who really believes in the Monarchy now, and I’m sure she believes with all her heart. It’s a conflict because most of the world sees the Royal Family as a branch of show business”, Mantel told the newspaper.

The two-time winner of the Booker Prize claims that Queen Elizabeth II does not want to abdicate because she made promises to God when she was crowned. Mantel also argued that many Brits view the royal family as entertainment, but emphasised that publicised events such as photo sessions with newborns hours after a mother gives birth to a child or televised funerals, a reference to the recent ceremony for the Queen’s husband Prince Philip, are unjustified.

“No other family would be expected to parade a very elderly, newly widowed lady before the TV cameras, and yet it’s taken for granted that’s what will happen – just as it’s taken for granted that a new Royal mother will appear beaming on the hospital steps within a day of giving birth. There’s no legitimate public interest behind it”, Mantel said.

Asked about the future of the British monarchy, the writer offered a pessimistic forecast.

“I think it’s the endgame. I don’t know how much longer the institution will go on. I’m not sure if it will outlast William. So I think it will be their last big era”, Mantel said.