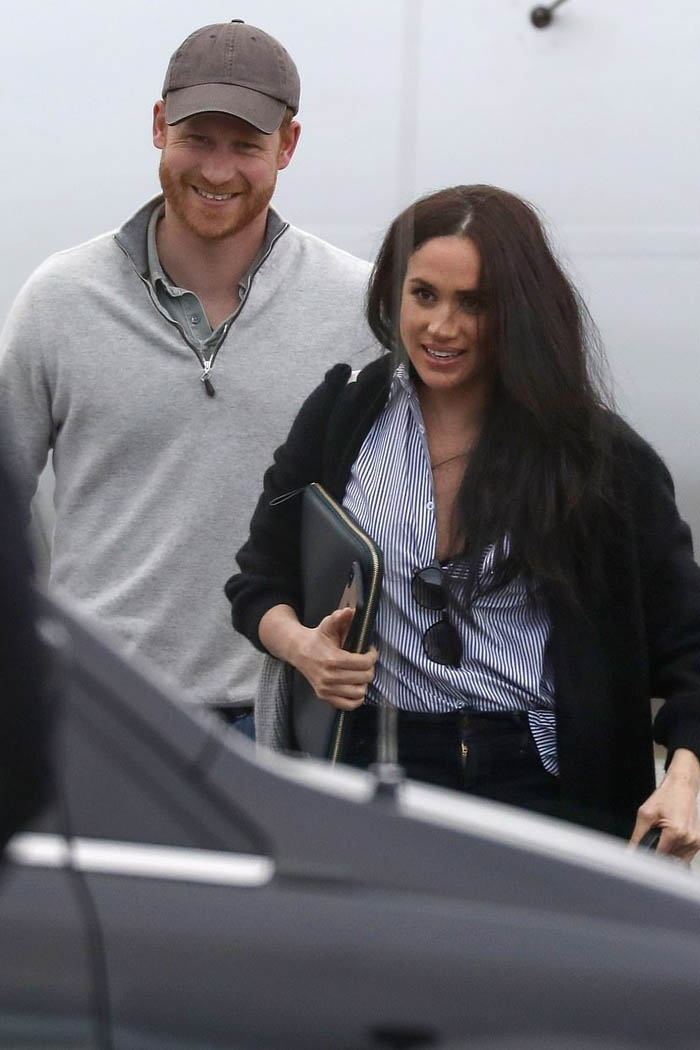 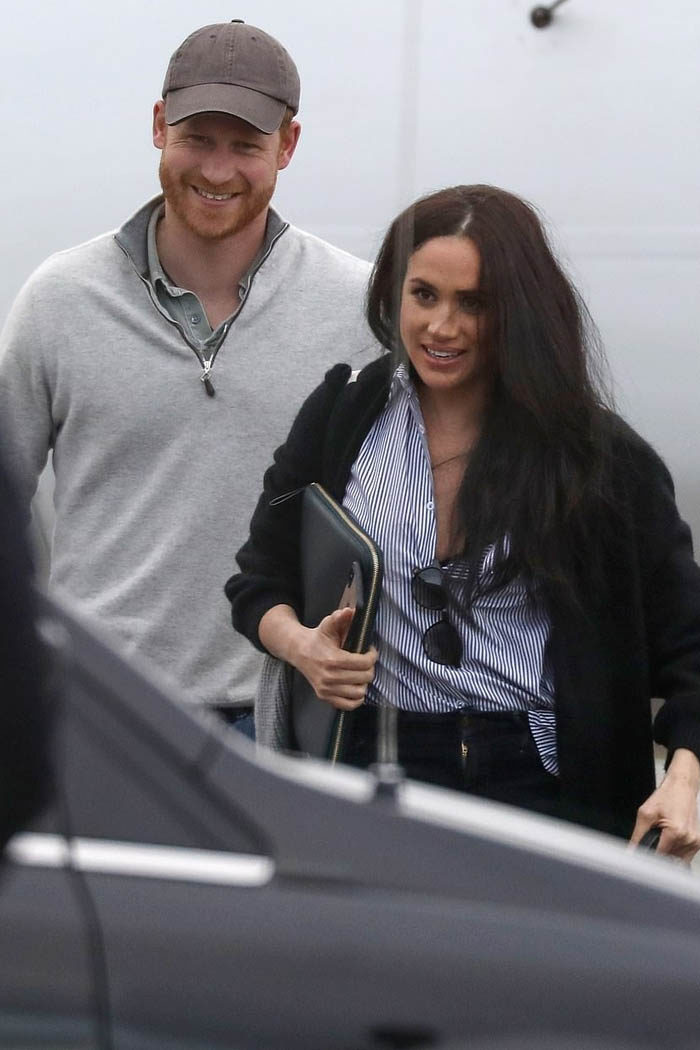 Without that expense, the couple can begin to pay the renovation bill for Frogmore Cottage.

After they moved to Los Angeles in March, Prince Harry and Meghan Markle became the unlikely subjects of Donald Trump’s ire well into the pandemic. On March 29, The president tweeted that the U.S. government wouldn’t pay for any of the couple’s security costs now that they were in the country.

The next day, their spokespeople confirmed that the couple already had private security. This Monday, the Daily Mail reported that Prince Charles has actually been paying for their guards, at an estimated cost of £4 million a year. In exchange, Meghan and Harry have reportedly begun paying Queen Elizabeth back for the renovations on Frogmore Cottage, their house in England.

According to one source, Charles took over the security costs because Meghan and Harry wouldn’t otherwise be able to cover the expense. “They had fully expected that British taxpayers would continue to foot the bill for their protection,” a source told the newspaper. “But then the rug was pulled from under their feet, and they had to ask Prince Charles to step in. That’s the reason why they are now able to start paying back the queen and the Crown Estate, who met the cost of the building work out of public funds.” Independence from taxpayer money was one of Meghan and Harry’s biggest priorities when they left the family, so they’ve prioritized paying it back, according to a friend of the couple. “They felt that Frogmore and the money spent on it was no different from any other arrangement involving the main home of a member of the Royal Family, the friend told the Mail.

“But because it was Harry and Meghan, it was always being used as a stick to beat them with. Paying back the money was one of the first decisions they took. They knew that if they did, no one would have the right to do that any more.” According to the Mail, they’re now paying £18,000 a month in rent and renovation costs.

When Harry and Meghan first announced their desire to leave their roles as senior royals, they said they wanted to continue living in England part-time to continue some parts of their royal duties. But even after that plan was scuttled—the queen reportedly said that they were either in or out—they decided to hang onto the five-bedroom cottage, which was a wedding gift from the queen. Now, they’re living in Tyler Perry’s well-appointed Beverly Hills mansion while they hunt for a place of their own in the L.A.-area.