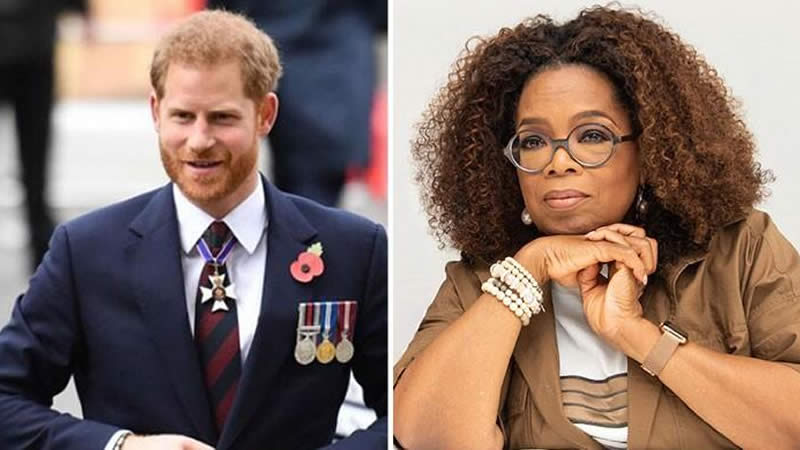 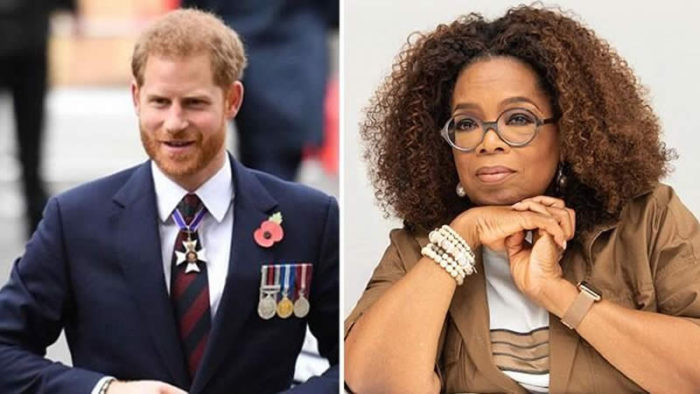 Prince Harry and Meghan Markle’s interview with Oprah Winfrey may not be that exclusive anymore.

According to I Paper’s Late Editor Benjamin Butterworth, the Queen of Talk is likely unhappy that the Duke of Sussex has done an interview with British TV host James Corden.

Oprah is reportedly furious that she can’t use the former royal’s anger towards the British press as her exclusive line.

Butterworth admitted that it’s possible the Duke and Duchess of Sussex desperately wants their story to get out of there, and one way of doing it was during Prince Harry’s appearance on “The Late Late Show with James Corden.”

The expert claimed, “Oprah must have been livid that he’d already given the line of why he quit the royals to James, so she’s not got that as an exclusive.”

He also believes that Oprah, who is one of the most respected TV personalities globally, has shelled out millions just for the supposed exclusive interview. However, Prince Harry and Meghan Markle managed to make themselves look cheap despite being rich and having a high position in life.

The dad-of-one appeared last Friday’s show with British comedian James Corden to talk about his new life and discuss their decision to quit royal life.

In their candid interview, Prince Harry revealed he left royal life because the British press destroyed his mental health.

He told Corden that he needed to get his family out of the UK because of the toxicity, and he had to do what any husband and father would do.

Oprah Winfrey sat down with Prince Harry and Meghan Markle to reveal shocking things about their lives in the UK before stepping back as senior members of the royal family.

“Oprah with Meghan and Harry: A CBS Primetime Special” shared teasers early this week where the host inquired about a breaking point, whether they were “silent or silenced,” and the reason why they decided to leave the UK.

The interview will air on Mar. 7 and was initially supposed to air for an hour and a half but was extended to two hours because of other advertisements in between.

However, there have been calls that the Duke and Duchess of Sussex should postpone their interview because of the inappropriate timing.

Prince Harry’s grandfather Prince Phillip is currently in the hospital, and the world is still suffering from the COVID-19 pandemic.

However, Butterworth added that it wouldn’t matter for the American audience.

“Would it have killed them to do it in three months, six months, when the world will hopefully be in a much stronger place?”

Kylie Jenner Has Her Curves On Full Display In This Skin Tight Crop Top—We’re Blushing For Her!

What Happened To Amanda Bynes? Here’s What She’s Doing In 2021