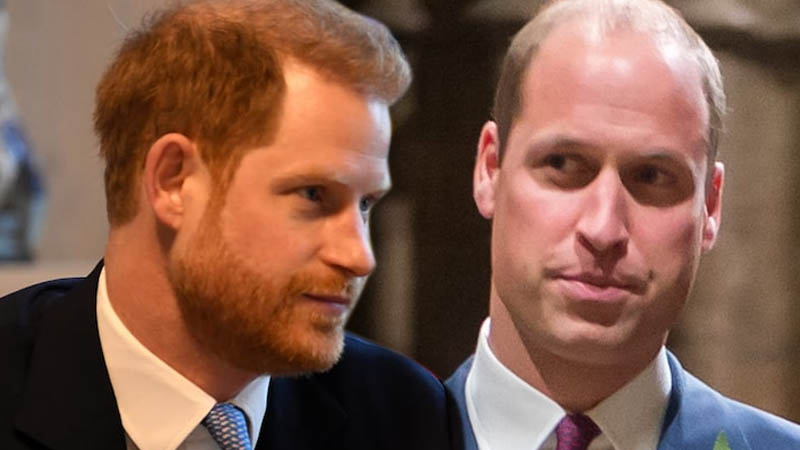 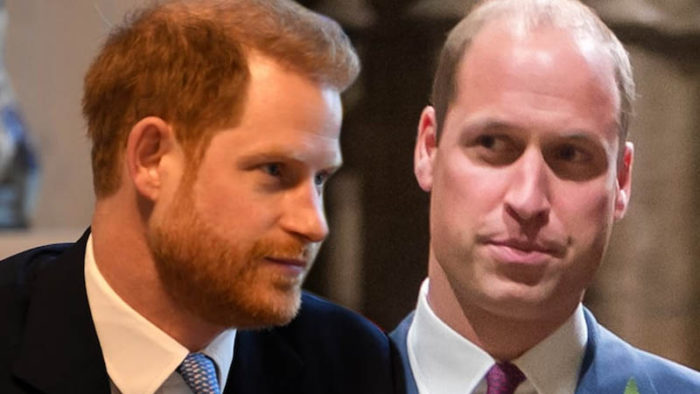 British royal family news reveals that the frost between Prince Harry, Duke Of Sussex, and Prince William, Duke of Cambridge could melt sometime in the next two years according to a psychic with a winning track record.

Deborah Davies, who stars in Real Housewives of Cheshire, is making the bold prediction. Lest you question her cred, she, “correctly predicted advancements in the treatment of Parkinson’s disease, and Russia’s foray into making clones,” according to the Daily Mail.

She also predicted a royal death in 2021 and the outbreak of a “new disease” in 2020—COVID anyone?

Now she’s spilling her revelations for the next two years and Harry and William are on the list. Deborah is from Wilmslow and she claims that Prince Harry will make up with his brother and SIL William and Kate, but the good news doesn’t stop there.

She’s also predicting that Harry will return to the UK, but that his wife Meghan Markle, “will keep her distance.”

The past year and a half have been rocky to say the least for the royal family. The year 2020 kicked off with Harry and Meghan Markle dropping their Megxit stink bomb. In 2021 the queen lost her husband of 73 years, Prince Philip. There is also the divorce of her grandson Peter Phillips not to mention the mess that is Prince Andrew.

Andrew’s scandal is so singularly debauched that he has been erased from royal social media and made to step down from representing the queen based on his mysterious relationship with dead convicted pedophile Jeffrey Epstein.

Will the next months and years be better for the royal family? Deborah says yes! “I see that Prince Harry will restore his relationship with Prince William and Kate in particular,” she says. That would be a huge relief to the royals who have been dragged and publicly humiliated by both Meghan and Harry.

But not all royal issues will be resolved. According to Deborah, “I feel that the issues he has with Prince Charles will never fully be repaired.” In case you missed it, Harry declared Charles an unfit parent and accused him of passing on, “genetic pain and suffering.”

She added, “Meghan Markle will continue to distance herself from all members of the Royal family regardless of Prince Harry restoring relationships. Prince Harry is still in a honeymoon period at the moment but I see that he will return to the UK to live in the future.” Interesting!