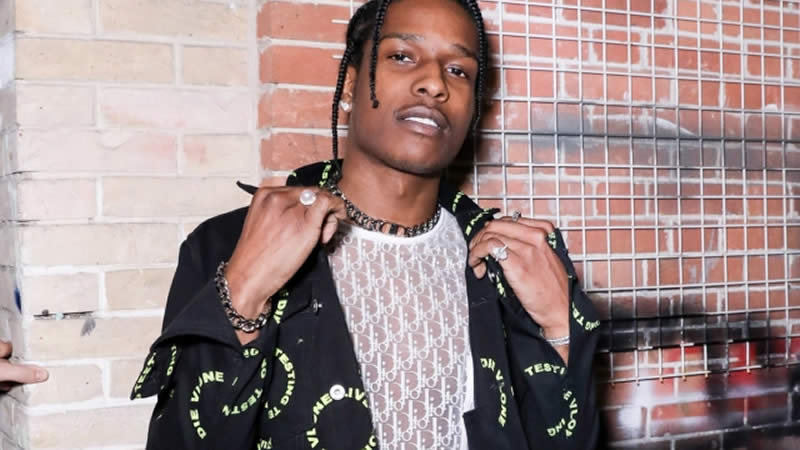 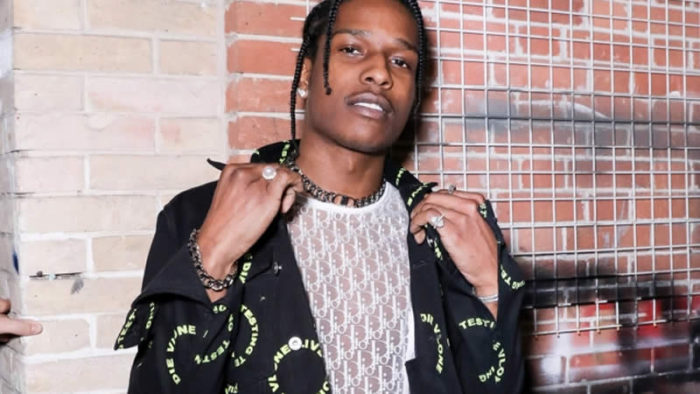 As part of the partnership, Rocky will oversee designer collaborations for PacSun over the next 18 months, as well as brand campaigns and in-store activations to support the retailer’s SoHo and downtown Los Angeles stores.

“This partnership is special to me because it’s a collaboration that combines my roots, A$AP Worldwide and some of the most respected heritage brands that have roots in both the sportswear and lifestyle worlds,” Rocky said in a statement. “Together with PacSun, we will be releasing several limited-edition collections that are both nostalgic and forward at the same time.”

Their first collaboration launching on July 16 will be with Vans, consisting of the Old Skool sneaker in black canvas, white leather and silver, bearing flame designs and an accompanying visual content piece to highlight the collaboration.

“We are really excited to embark on this journey,” said PacSun president Brieane Olson. “He has been an amazing collaborator for us when it comes to storytelling.”

Olson said the partnership will help expand the PacSun audience beyond its core base of 16- to 20-year-old consumers to about 28- to 30-year-olds. She said Rocky captures a broader audience and compared it to the retailer’s partnership with Fear of God Essentials and Jerry Lorenzo.

“We’re excited about the integration of his new music and the timing of having him with so much creativity,” Olson said. “It’s a really exciting time to be partnering with him.”

A$AP Rocky built his reputation as a fashion fixture with songs like “Fashion Killa” on his first album “Long. Live. ASAP,” and name dropping designers like Raf Simons and Rick Owens.

He was previously a brand ambassador for Under Armour, which included designing apparel and footwear for the Baltimore-based sportswear company. They released the SRLo sneaker together inspired by Nineties skate and rave culture, but the partnership was quietly dissolved.

Rocky also fronted Dior Men’s and Calvin Klein campaigns, partnered with Guess on a collection and was recently named an investor in Klarna and fronts the company’s campaign. PacSun carries A$AP Worldwide merchandise and first teamed with the rapper in 2014 on a capsule collection. The partners received backlash in 2015 over a T-shirt bearing an upside down American flag and pulled the item from the website and stores.

This new partnership takes their ongoing relationship to the next level.

“We’re super excited about the activations and are working down to the wire to get the details right,” Olson said. “We’re working with Rocky’s team, contingent on the new music he’s putting out but it’ll be an impactful launch day next week. We’re launching snowboards in DTLA, wheatpasting in both cities, and we have our special visual video assets on Tiktok that’ll be supporting as well.”

“We’ve also got some exciting live shopping events activations on TikTok and philanthropic pieces coming, as well as influencer collabs coming on the back half of the year including with Emma Chamberlain,” she added.