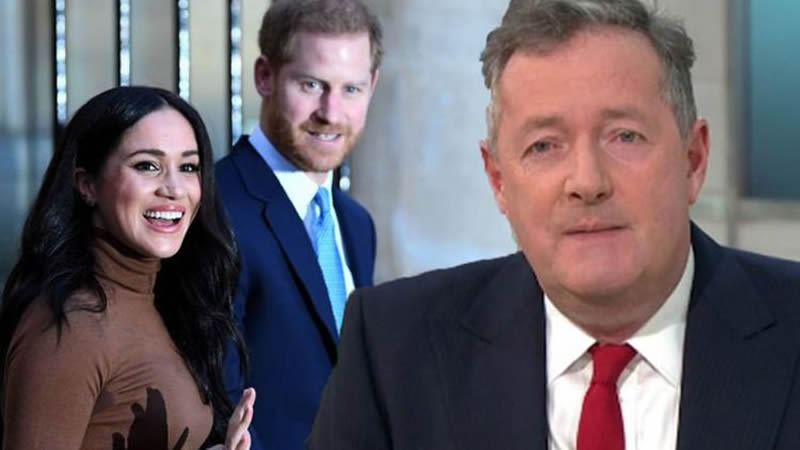 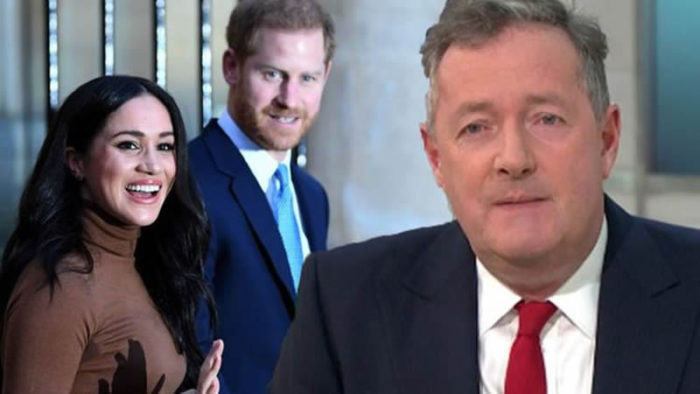 While fans and most of the media were ecstatic over Meghan Markle and Prince Harry’s recent trip to New York City, their first jing public appearance since welcoming their daughter Lilibet, disgraced TV host Piers Morgan wasn’t one of them.

The former TV personality, 56, wrote a lengthy piece, hating on the Duke and Duchess of Sussex, calling them “the world’s most toxic royals.” Talking about their NYC trip, Morgan expressed his thoughts over the duo’s “hypocritical” trip, because they left life as working senior royals to have more privacy but yet they joined many public events and official meetings during their NYC trip.

While Piers’ criticism of the couple isn’t surprising, other media outlets and fans were left mesmerized by the couple’s energy and grace! During their appearance, fans even noticed how the Duchess paid tribute to her late mother-in-law Princess Diana.

The former Suits actress, 40, wore an embellished white Valentino shift dress, accessorized to divinity with a Dior Lady D-Lite Bag and black slingback heels.  Even though the purse is a style statement for many, it held special significance on Meghan’s arm as it had been inspired by Princess Diana! The coveted luxury handbag was specially named after Markle’s late mother-in-law, Lady Di.

The particular Dior silhouette was originally dubbed the Chouchou. But after Diana took it out for a spin in 1996, it became synonymous with her name and style. Dior eventually renamed the bag in her honor. Even today, the purse is one of the most iconic bags by the brand and is a classic in every fashion monger’s wardrobe.

Drew Barrymore GUSHES about ex husband's wife Alexandra Michler; Says 'feel like I won the lottery with her'