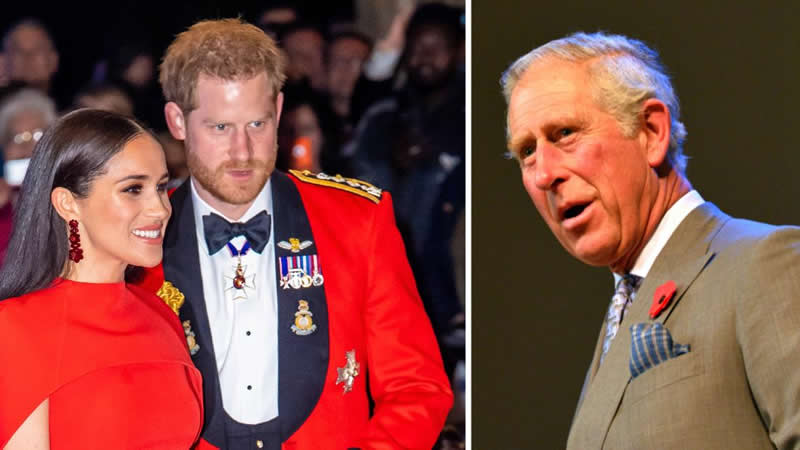 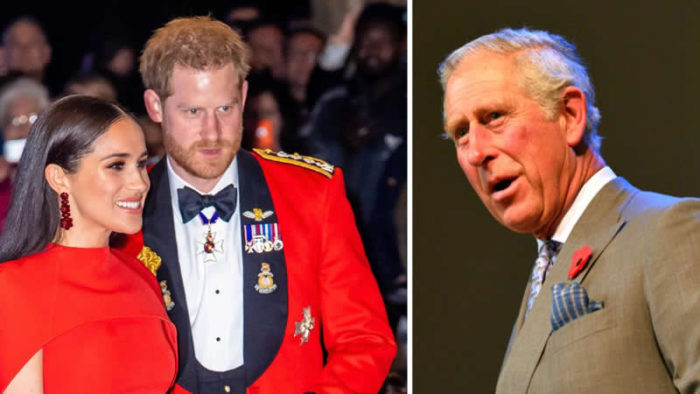 Ties between the Duke and Duchess of Sussex and the rest of the family are said to have soured following their controversial decision to quit royal life and reportedly worsened further after the couple gave a tell-all interview in which they spoke about their life inside the Palace and made several sensational allegations against the Royal Family.

Prince Charles “may never forgive” Prince Harry for the remarks he made in the bombshell interview with Oprah Winfrey, US Weekly has reported citing an anonymous insider.

According to the magazine, Charles, 72, is having a hard time moving on from the allegations his son and his daughter-in-law made during the interview, something Queen Elizabeth II is reportedly unhappy about in the wake of Prince Philip’s death.

“With the way things are going, Charles may never forgive Harry, which hasn’t gone down well with Elizabeth. She feels that he’s putting his pride before the best interest of the monarchy. She has enough on her plate dealing with the loss of her husband. It’s drama she can do without”, the insider told US Weekly.

According to the insider, Prince Charles is “more stubborn” than Harry’s brother Prince William, hence one should not expect relations between the two to improve in the near future. Unlike William, who believes the family should “keep things civil” with his brother in order to repair the damage done by his interview, Charles is reportedly “fanning the flames” and wants to fight back with “a tit-for-tat attitude”.

“Elizabeth is proud of William for taking the dignified approach, unlike Charles, who still hasn’t forgiven Harry for dragging his name through the mud”, the insider told the magazine.
What Did Harry and Meghan Say?
During the two-hour interview with Oprah Winfrey, Prince Harry said that Prince Charles and Prince William are “trapped” within the system and said he would have met the same fate had he and his wife not decided to quit royal life.

The Duke of Sussex claimed his father stopped taking his calls after they announced their decision to step down from senior roles in the Royal Family and said that Charles really let him down.

“He’s been through something similar, he knows what pain feels like… and Archie’s his grandson”, Prince Harry said.

But perhaps the biggest allegation made against the Royal Family is the couple’s claim that one member of the family was concerned about the potentially dark skin of their firstborn child, Archie. Meghan Markle, whose mother is black, refused to reveal the identity of the person. Harry said he was deeply saddened that his family didn’t condemn the racist treatment of Meghan in the UK press.

The accusations prompted a strong reaction from the public, including calls to abolish the monarchy. However, many people rushed to defend the Royal Family and voiced doubt about the allegations the Sussexes made during the interview, including the claims that the Royal Family changed the rules so that their son Archie wouldn’t be given a title and that the couple had a private wedding held three days before the lavish televised ceremony.

The Royal Family released a statement saying it would privately address the shocking allegations of racism. Buckingham Palace called the accusations “concerning” and said the whole family is “saddened to learn the full extent of how challenging the last few years have been for Harry and Meghan”.