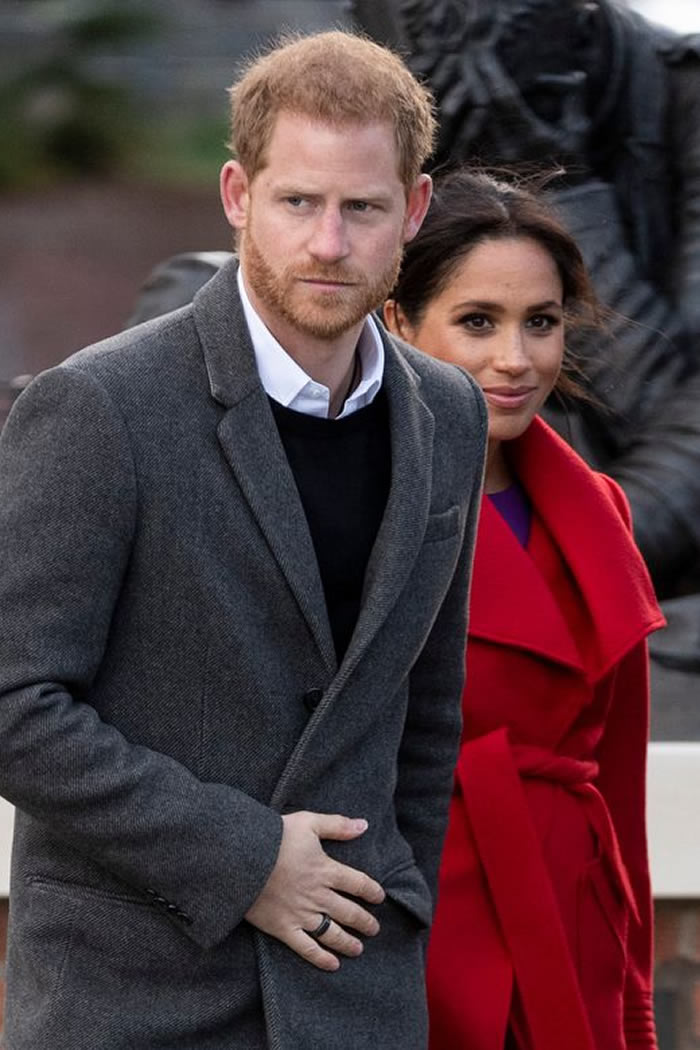 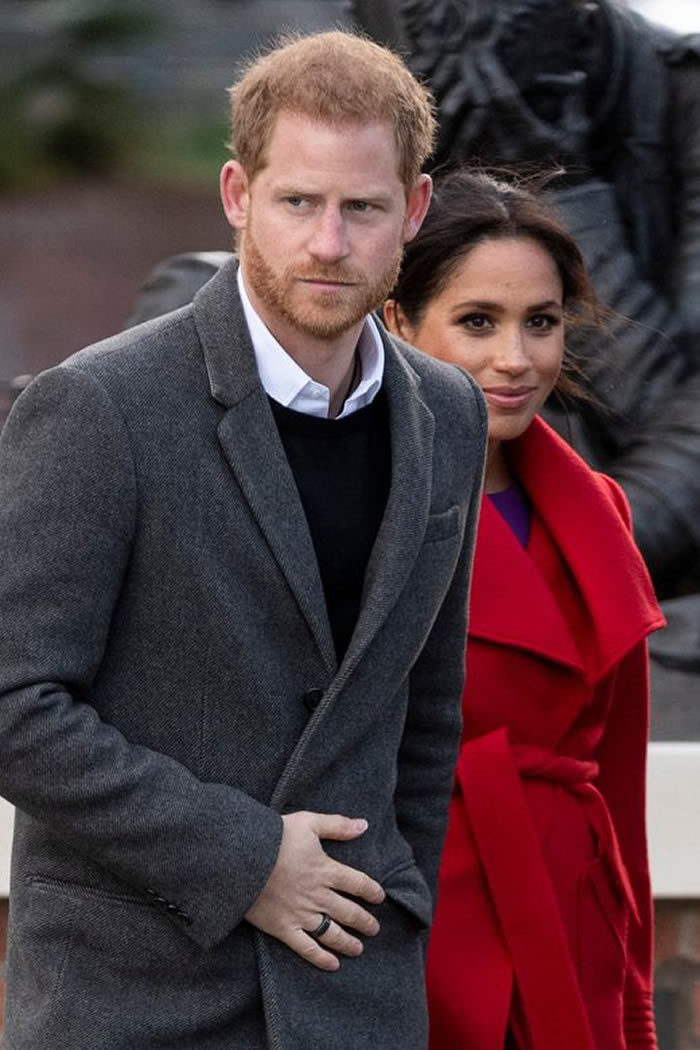 Prince Harry fell out with a close childhood friend who expressed doubts about Meghan, a new book has claimed.

The highly anticipated Duke and Duchess of Sussex biography Finding Freedom reportedly reveals that Tom ‘Skippy’ Inskip advised the couple to live together before “doing anything more serious.”

A source close to Harry and Meghan told the book’s authors that his advice “came from a good place” but Harry “didn’t totally see it that way”, the Sunday Telegraph reported.

The source added: “It really hurt him that someone he was so close to would not trust his judgment.”

It is claimed in the book that Mr Inskip and his wife Lara were “punished” by being excluded from Sussex’s wedding party at Frogmore House in May 2018.

However the two friends are believed to have made up last year following the death of Mr Inskip’s mother-in-law. Written by royal reporters Carolyn Durand and Omid Scobie, who stated the Sussexes “were not interviewed and did not contribute”, the book is set to be released on Tuesday.

Extracts released previously in the Times and Sunday Times have examined obstacles and tensions in the build-up to and aftermath of the couple’s wedding.

The book also examines Meghan’s awareness of racist undercurrents in media coverage about her and how the Queen was “blindsided and hurt” after the couple announced their intentions to leave in a bombshell Instagram statement.

It is based upon Durand and Scobie’s years of reporting on the couple.