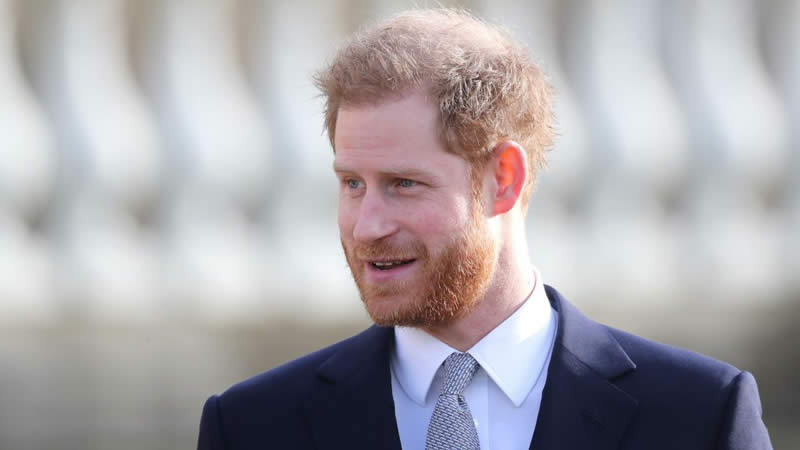 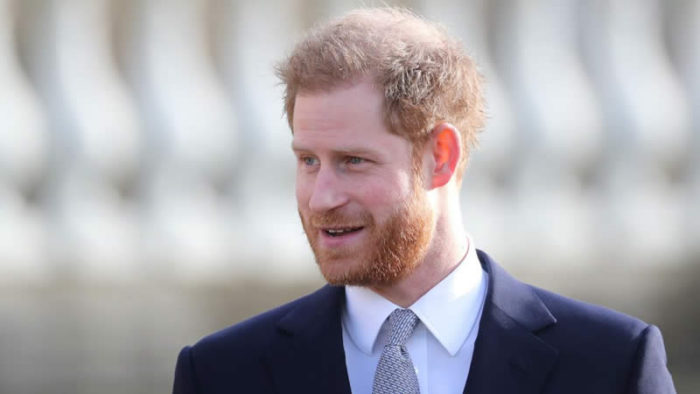 Prince Harry is understood to have flown into Los Angeles airport on an American Airlines flight as he returns to wife Meghan Markle, who is expecting their second child this summer.

The Daily Mail claims the 36-year-old Duke’s car left a private LAX terminal on Tuesday. The newspaper said: “It looks as though Prince Harry has returned to the US to reunite with pregnant wife Meghan and their two-year-old son Archie.”

Yesterday, it was believed that Prince Harry is delaying his return until after Queen Elizabeth celebrates her 95th birthday on April 21. This was as a result to the one-on-one conversation with Prince Williams at the funeral.

It added that Harry’s car “was spotted again arriving in Montecito at around 4pm” that means Harry did not remain in Windsor to celebrate the Queen’s 95th birthday on Wednesday.

The Duke of Sussex spent most of his time back in Britain in quarantine at Frogmore Cottage before attending the funeral service on Saturday in Windsor.

While Harry returned to the United Kingdom in order to attend the funeral, his pregnant wife, Meghan, 39, who made “every effort” to travel from the US with her husband couldn’t accompany him as she didn’t receive medical clearance from her physician.

However, the Duchess of Sussex still paid her respects to the late prince as she sent along a wreath with her husband that was laid at the chapel in Windsor Castle. The wreath was reportedly designed by Willow Crosley, who is a florist who has worked with the royal couple in the past for their events.

My Jaw Hit The Floor When I Saw Kourtney Kardashian’s Sexy Lingerie Throwback– She Hasn’t Aged A Day!