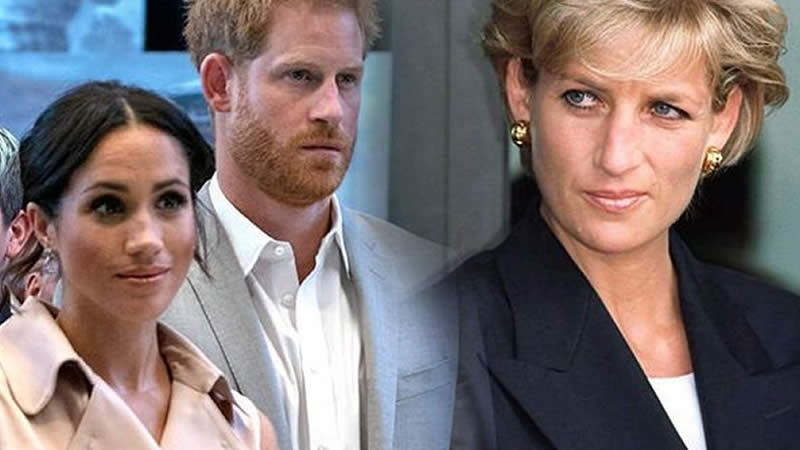 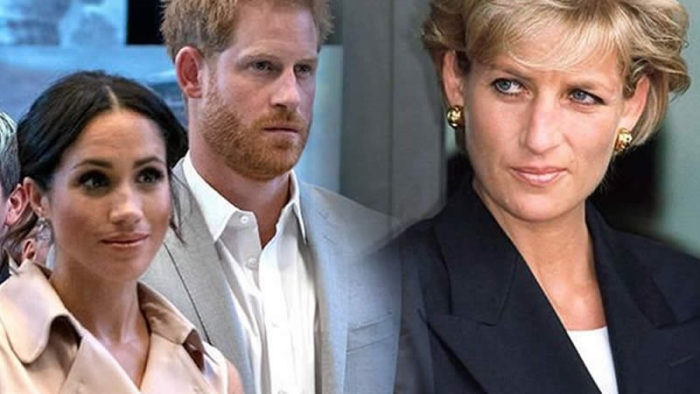 Not much has changed for Prince Harry, despite his brief union with the royal family last week and the alleged “peace talks” with his brother, Prince William, that followed.

Speculations are rife that Harry is beyond shook by the icy reception he received at his grandfather Prince Philip’s funeral. So much so, that it’s likely for the Duke of Sussex to skip his upcoming trip to the UK for the unveiling of a statue of his late mother Princess Diana on her 60th birthday.

The statue will be installed in the Sunken Garden of Kensington Palace on July 1, 2021 as a tribute to mark the 20th death anniversary of the iconic royal and laud her positive impact in the UK and around the world.

“Some quarters of the family did give him a frosty reception and perhaps that did shock him somewhat,” said royal expert Russell Myers on a radio show with host Kevin O’Sullivan, further suggesting how it’s very likely for Harry to cite his second child’s birth as a “convenient excuse” not to face the family. The ceremony would have required Harry to cross paths with William, yet again, and stand beside him.

On the other hand, Myers also maintained that it is still too early to jump to conclusions in this regard. “ ‘I’m told he is still committed to coming. Both camps are,” he said, according to Daily Mail, further adding, “Certainly Kate and William will welcome him if he wants to come back. His intention is to come back.

One may wonder, if his wife has just had a baby, I’m sure he could jump on a private jet and make a flying visit. I think a lot will determine what happens in the interim period. Some quarters of the family did give him a frosty reception and perhaps that did shock him somewhat.”

Myers also believes that things will never be the same after the bombshell interview with Oprah Winfrey was aired on March 8, this year. “I don’t think we will realize the fallout of that Oprah Winfrey interview for some time. Maybe once we get back to a bit of normality, the rest of the family will start thinking about that a bit more carefully. It might not be good news for Harry,” he suggested on the show, as cited in The Sun.

The content of the interview left William livid after Harry and Meghan made a shocking claim that hinted at how a senior royal had made a racist remark about Archie’s skin tone, prior to his birth. Harry went all out, and had no qualms in admitting that things were far from pleasant between him and his older brother and how they were on “different paths” currently.