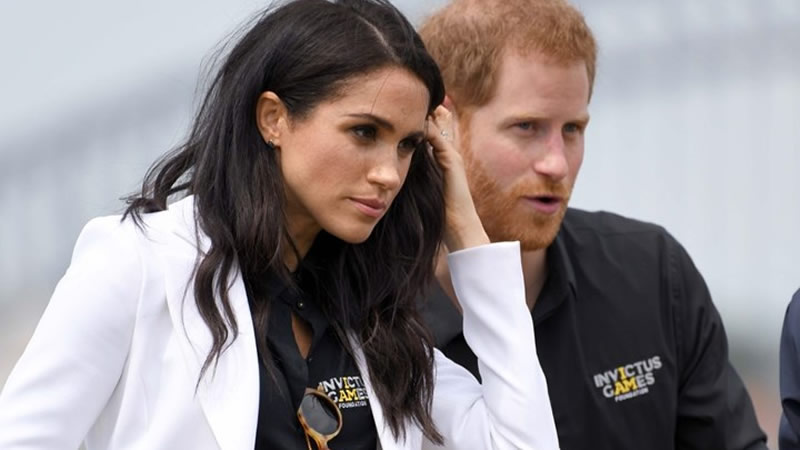 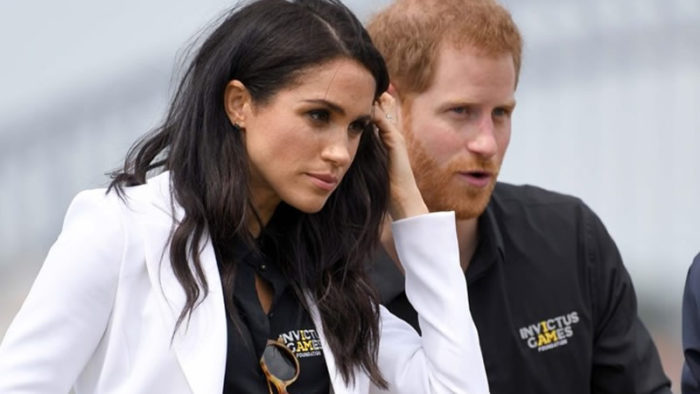 Prince Harry and Meghan, Duchess of Sussex, have well and truly landed themselves in the wild west by buying a home in California.

Last month a wild black bear named Carlos was stalking their hood, and now New Idea Royals Monthly can reveal that the couple’s $A20 million mansion is in an area facing an unprecedented wildfire season.

Santa Barbara County’s Fire Department is on high alert for blazes after the region posted a worryingly dry winter – with some experts predicting this fire season could be “like Armageddon”.

Locals have spoken of their fears the area “will go up in flames”.

“Usually at this time of year it’s very lush and green going into summer,” a concerned neighbor of Harry and Meghan’s tells us.

“But it’s as brown and dry as a tinderbox, aside from the celebrity lawns around here, of course. Harry and Meghan moved here in July last year after a decent enough wet season, but this year is a totally different ball game.”

In 2008, an inferno dubbed “the Tea Fire” wiped out 210 homes in the royals’ adopted home in Montecito, including Back to the Future star Christopher Lloyd’s place. In 2017, “the Thomas Fire” destroyed more than 1000 homes in Santa Barbara and neighboring Ventura County, followed by mudslides that killed 42 people.

“It’s certainly a much different terrain to Windsor Castle,” says the insider.

“Let’s hope Harry and Meghan know what they could be in for.”

The pair recently shared a rare insight into their home, wherein the tell-all interview with Oprah Winfrey, the Duke and Duchess spoke about their peaceful family life in Santa Barbara.

Harry and Meghan are also set to welcome a little baby girl to their family – making them one final Sussex unit.