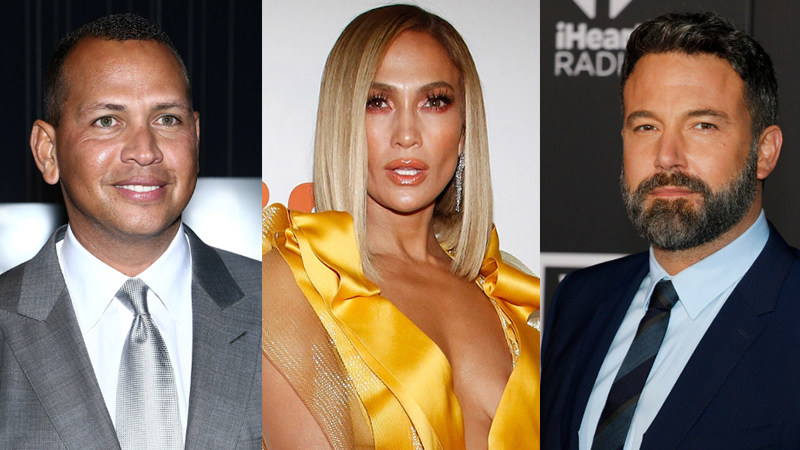 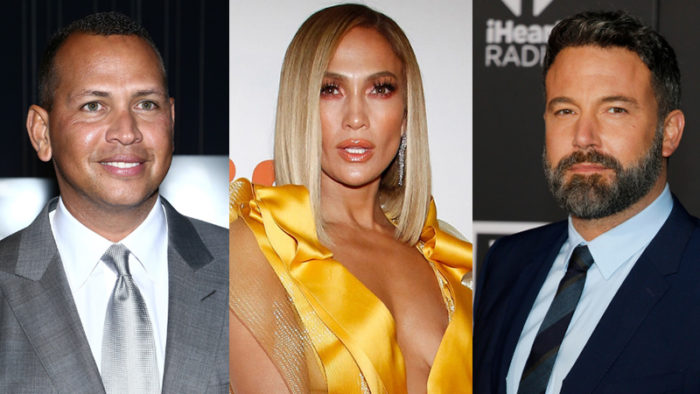 Sports star Alex Rodriguez and Jennifer Lopez broke off their engagement in April after months of speculation. It has been rumoured that Alex wanted to give things another go while the singer appears to have reconciled with former flame Ben Affleck

While his former fiancee appears to have happily moved on, Alex Rodriguez appears to have taken his split from Jennifer Lopez a little harder since the pair ended their engagement back in April.

As the Jenny From the Block singer is rumoured to have rekindled her romance with former beau Ben Affleck, A-Rod has apparently been reluctant to give up on his relationship with a source telling Us Weekly he was “willing to do anything to make it work” with Jennifer.

However, as the singer’s reunion with Ben looks to be heating up with the pair spotted together again in Miami recently, it seems Alex has finally accepted the end of their time together and hinted he is ready to for a new chapter in his life.

Taking to his Instagram stories over the weekend, the 45-year-old posted the cryptic message to his 4 million followers: “I am about to step into a new beginning in my life. Anything that doesn’t serve me is clearing out of my life.

“New energy is emerging. New levels are unlocking for me mentally, physically and spiritually. I am remaining patient and know that this new phase of my life is coming.”

While it’s not explicitly clear what the quote is in reference to, many believe it’s a sign the baseball star is accepting his single status.

It was recently revealed that while he had previously been devastated over the collapse of his engagement, he is now enjoying his “newfound freedom” following his split from Jennifer.

A source told US Weekly : “There’s no holds barred when it comes to who he’s texting, calling, direct messaging, etc. He has more freedom and actually wants to enjoy this time of being single.”

“He’s working on building his business in Miami and networking with people in the industry who will bring him and A-Rod Corp more attention.”

Former fiancee Jennifer is likely to be unbothered by Alex ‘s new flirty attitude as she focuses on her rebound hook-up with ex-boyfriend Ben Affleck.

It was rumoured that there was another ‘Bennifer’ meet up recently after the pair hit the headlines after hanging out together in Montana.

Just days after, Jennifer flew to Miami where Ben joined her before he returned to LA to spend the Memorial Day weekend with his children from his marriage to Jennifer Garner.

The reunited couple first met and dated in 2002 after starring together in the flop film Gigi. An engagement quickly followed with a stunning pink engagement ring but the pair parted ways in 2004.

Ben went on to tie the knot with another Jen, marrying Daredevil co-star Jennifer Garner in 2005 and the acting duo had three children together before announcing their divorce in June 2015.

Jennifer Lopez meanwhile married her longtime friend, Marc Anthony who she would later welcome twins with in 2008 before later splitting.