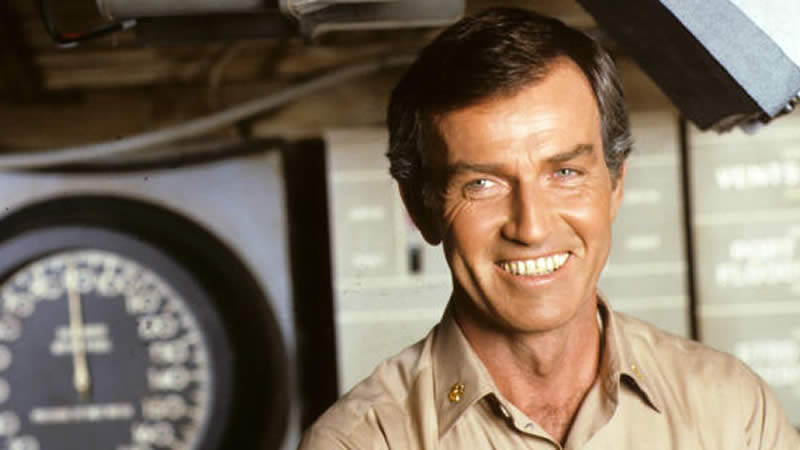 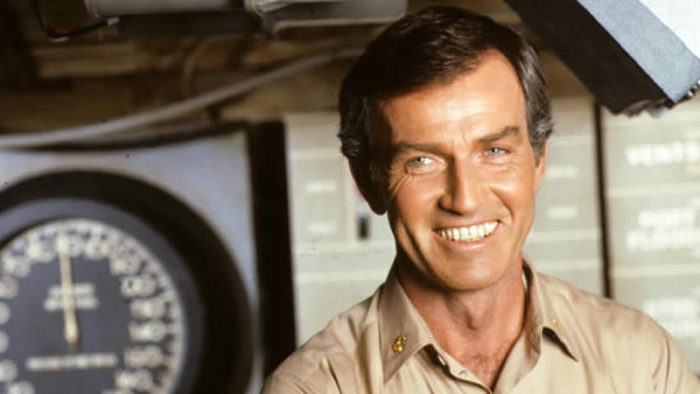 Actor Robert Hogan has died at the age of 87 from pneumonia complications.

The actor, best known for his roles in Peyton Place, The Wire and Law & Order, passed away in his home in Maine, New York, on May 27.

His death was confirmed in the New York Times and his family told the publication that he had been in an eight-year battle with vascular Alzheimer’s disease.

He was born in Jamaica, Queens and before becoming an actor, he had a stint in the US Army in Korea before being honourably discharged.

After taking an aptitude test to try to find out his true calling, his family said that the test results sent back two words: the arts.

“That’s when I gave acting a try,” they quoted him as saying.

When making the switch to acting, Robert attended the American Academy of Dramatic Arts in Manhattan.

He had an impressive acting career and appeared in over 100 network programs in a career which spanned over 60 years.

He appeared as a guest on Hogan’s Heroes, which was named after him according to the show’s co-creator Bernard Fein.

He portrayed the character of Louis Sobotka in HBO hit The Wire.

Roberts also had spells on Broadway in theatrical productions such as Never the Sinner, for which he was awarded the Outer Critics Circle Award in 1998 for his performance as famed attorney Clarence Darrow.

His career also saw him act in many regional theatrical displays and Shakespeare and Chekhov plays.

He also appeared in films including Species II and Blue Christmas.

The actor is survived by his wife of 38 years, Mary Hogan, three children from a previous marriage to fine artist, Shannon Hogan: Chris, Stephen, and Jud. He also has two grandchildren, Susanna and Liam.