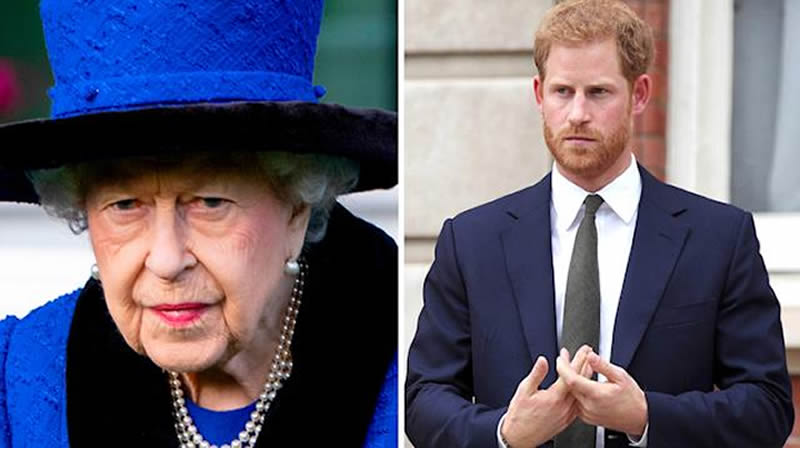 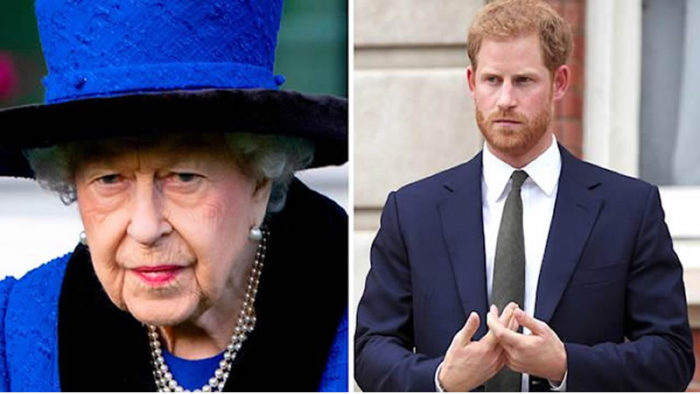 Prince Harry reportedly went into “panic mode” when he received news of the Queen’s latest health scare, which has forced her to cancel a number of appearances.

The Duke of Sussex currently lives in the US with his wife Meghan, Duchess of Sussex, and their two children, Archie and Lilibet.

An inside source told Us Weekly that the 37-year-old panicked when he was told of his grandmother’s hospital stay in the UK earlier this month.

“He felt helpless being 5,000 miles away in Montecito, [California,] and has been checking in non-stop with her,” they told the outlet.

Harry and his family are the only members of the immediate royal family who do not live in England, close to the Queen, who is currently resting at Windsor Castle.

According to the source, being so far from his grandmother during this recent health scare has left Harry concerned about what will happen when she dies.

They claimed the royal would “never forgive himself” if he was unable to return to the UK before the Queen passes, as that’s what happened with Prince Philip.

The Duke of Edinburgh died in April following years of health concerns, but Harry was in the US when it happened and wasn’t able to return to the UK until after his grandfather had passed.

Though he attended Philip’s funeral with the rest of the royal family, the source claims that not being able to say goodbye to his grandfather before he died has been weighing on Harry.

They added that Harry is “hoping to go back home for Christmas with Meghan, if not before so that she [the Queen] can finally get to meet Lilibet and see Archie again.”

It’s understood that senior royals in the UK have rallied around the Queen to support the 95-year-old monarch as she takes some much-needed rest over the next few weeks.

Having already canceled a royal visit to Northern Ireland last week, Her Majesty was yesterday forced to “regretfully” cancel an appearance at the Cop26 climate summit next week.

“Her Majesty has regretfully decided that she will no longer travel to Glasgow to attend the evening reception of COP26 on Monday, 1 November,” a statement from Buckingham Palace read.

“Her Majesty is disappointed not to attend the reception but will deliver an address to the assembled delegates via a recorded video message.”

It’s understood that palace aides are cutting back her schedule over the coming months, while royals like Prince Charles and Prince William will take on greater duties to lighten her load.

It has also been widely reported that the Queen will now be accompanied by one of her children or grandchildren for all public events, to avoid disappointment if she has to pull out.

Father Of Halyna Hutchins speaks out, REVEALS he doesn't blame Alec Baldwin for her tragic death

Michael B. Jordan Teams With Artist Blue on Coach Capsule