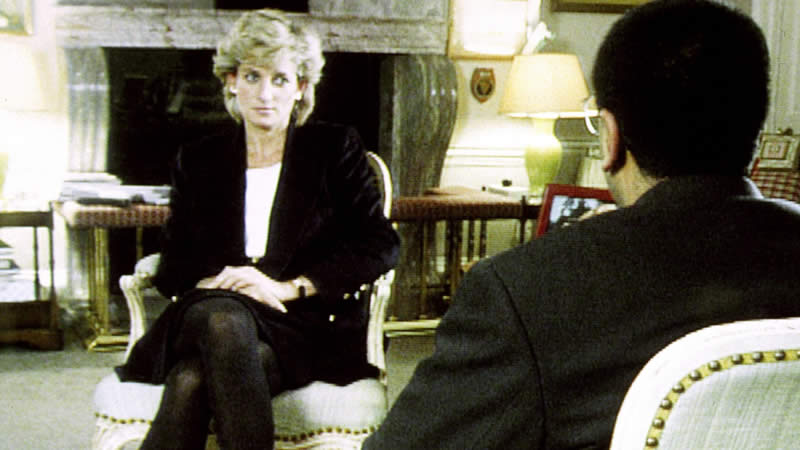 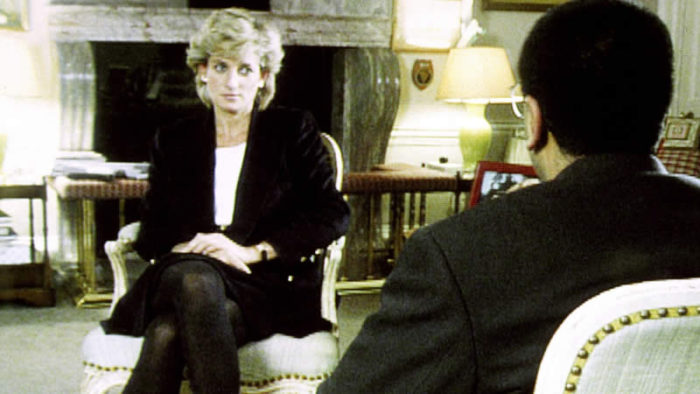 Princess Diana’s 1995 Panorama interview is gut-wrenching to watch for just about all members of the royal family.

But for Prince William, who was just 13 years old at the time, the interview was particularly devastating as he watched his mother detail her marital problems with Prince Charles — as well as her struggle with bulimia and her attempts at self-harm — to the BBC’s Martin Bashir.

In the years since there’s been a reason to believe that Diana and her brother might have been deceived in an effort to make this interview happen. Because of this, William himself has come out in support of a thorough investigation of the BBC. As of today, however, the criminal investigation has suddenly been dropped.

British Commander Alex Murray said in a statement to Entertainment Tonight that the investigation had been “assessed by specialist officers and they had been given extensive legal advice.” In conjunction with the advice and the “detailed assessment” the British Police received they have decided that it is “not appropriate to begin a criminal investigation into these allegations” and they’ve confirmed that “no further action will be taken.”

This is sure to be a huge disappointment to both Prince William and Prince Harry, who saw firsthand the immediate backlash of the interview and the horrific events that came later.

In a statement back in November, per Entertainment Tonight, William said, “The independent investigation is a step in the right direction. He added, “It should help establish the truth behind the actions that led to the Panorama interview and subsequent decisions taken by those in the BBC at the time.”