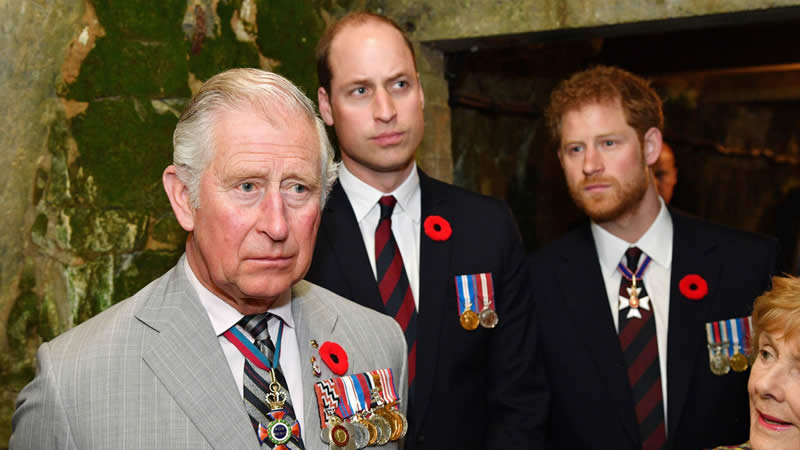 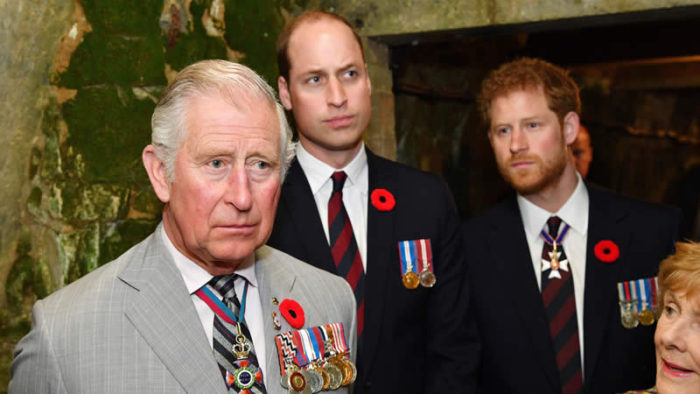 For anyone hoping that the royal family would find a way to broker peace after the funeral of Prince Philip last Saturday, the rift between Prince Charles, Prince William and Prince Harry runs much deeper than anyone could have imagined.

While there was a tense two-hour talk at Frogmore Cottage after the ceremony, there is more work to be done — and it looks like it won’t happen during this trip.

The real sticking point is that Charles and William would like a witness or a mediator present when they sit down with Harry. After the Oprah Winfrey interview in March, the U.K. duo has real concerns that their side of the story will be unfairly leaked to the U.S. press. “They are being protective of one another — no one wants anything private being reported back to anyone,” a source told Page Six. “Nobody wants anything out there.”

Who would be an impartial witness to hear both sides of the story? That’s the trickiest part of all because the palace would need someone loyal to Charles and William as well as Harry. It does seem as if everyone does want to avoid awkward family events in the future, so trying to make headway with such a difficult conversation is a priority for all three of them. Another royal insider assured Page Six that “it’s early days” in their reconciliation and that the public needs to understand that “there’s a way to go.”

There’s one thing they all seem to agree on, and that’s privacy. “No one needs Gayle King reporting on private family matters,” the second source added. Oof. It looks like the constant media onslaught has taken a toll on everyone. With the royal family still in mourning over the loss of Prince Philip, there is a lot of hurt to mend.

The Transformation of Malia Obama From 6 To 22 Years Old