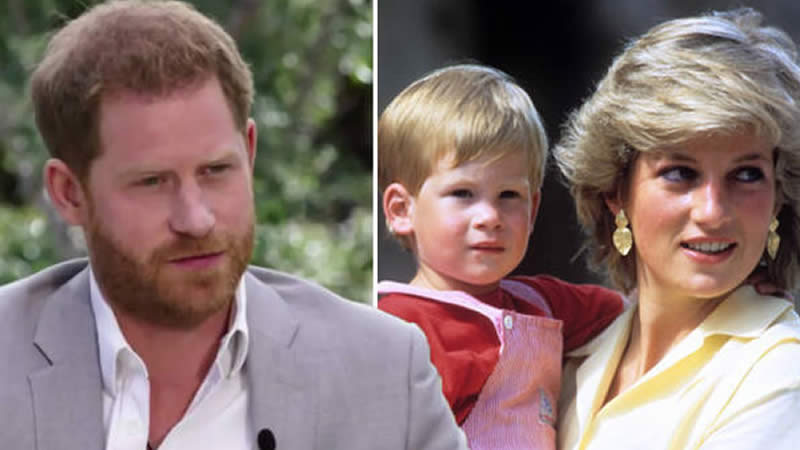 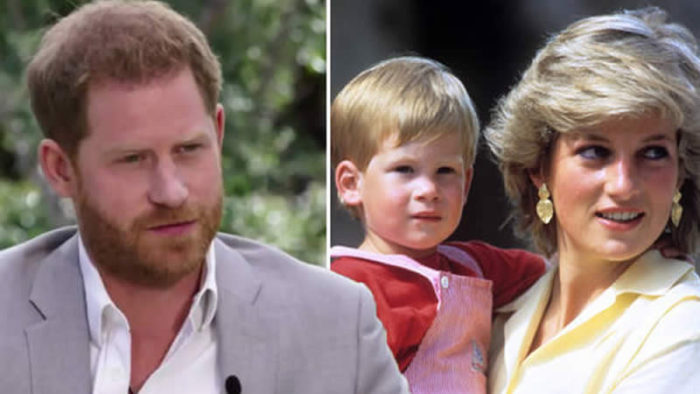 One of the biggest revelations to come out of Sunday night’s Oprah Winfrey interview with Prince Harry and Meghan Markle was that his inheritance from his late mother, Princess Diana, saved them when there suddenly was no plan.

The palace had not only cut off his much-needed security detail, but they also cut him off from any funds.

While the couple certainly weren’t living paycheck to paycheck — The Street estimates that Meghan and Harry’s combined worth was about $45 million when they left the monarchy — the money was going to run out quickly due to security needs.

It turns out that Princess Diana may have anticipated that an emergency fund might be needed in the future. She left Prince Harry and Prince William $10 million each in a trust that they could fully access when they reached the age of 30, according to News18. With interest over time, that amount is estimated to be around $13.8 million, per Marie Claire.

Discussing their “Mexit” move, Harry told Oprah, “…I’ve got what my mum left me, and without that, we would not have been able to do this.” That money was what helped keep the family protected from outside threats and got them established in the U.S with the purchase of their new Montecito home. Once they landed in California, their Netflix and Spotify deals soon followed, but without the help of his late mother, things could have turned out very differently.

For Harry, he believes that his mom was watching him every step of the way. It’s easy to draw the line of similarities with the pattern of mistreatment of Princess Diana and decades later, Meghan. It’s almost as if Diana had some insight into what would happen in the future. “You asked what my mother thought of this,” Harry added. “And I think she saw it coming.”