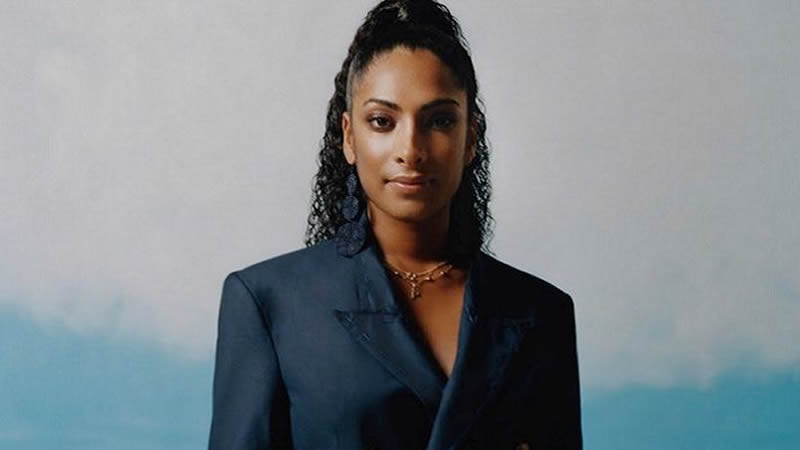 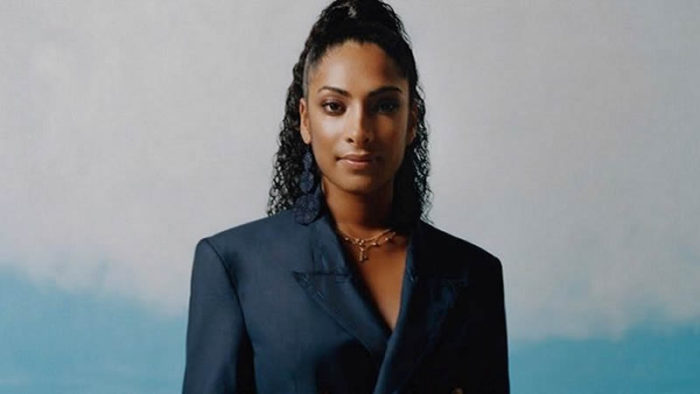 Supported by Clearpay, she will receive a one-year business mentorship, pro-bono legal services, and a cash prize of 150,000 pounds.

She will receive a one-year business mentorship, pro-bono legal services, and a cash prize of 150,000 pounds, supported by Clearpay.

An intimate cocktail will be held Monday evening at the Serpentine Gallery to celebrate the prize.

Ahluwalia was chosen from finalists that also included Bethany Williams, Bianca Saunders, Feng Chen Wang, Nicholas Daley, and Stefan Cooke. They have all received mentorships to accelerate their business.

“It means so much to me, it’s incredible to be recognized for my work by such a prestigious award.

This comes at a pivotal time in my business and my career, giving me the opportunity to further grow my team and brand,” said the designer.

Dylan Jones, British Fashion Council chair of men’s wear, said Ahluwalia stood out for her “perceptive design and business acumen, drawing on the contemporary sensibilities of the modern consumer, propelling her to the top of the talent pool.” Caroline Rush, CEO of the BFC, said “Priya proved to be the strongest candidate showing incredible creativity along with a business strategy that embodies the future of British fashion, with environmental and socially positive practices at the core of the brand.

The committee is confident she will use the fund to her best advantage to propel and cement Ahluwalia on the global stage.” Ahluwalia received the Queen Elizabeth II Award for British Design earlier this year from the Countess of Wessex. A collaboration between her and Mulberry will be released later this year.

Prince Harry decided to apologize to his family

Why Is Scott Disick Rich? His Net Worth And Inheritance Explained