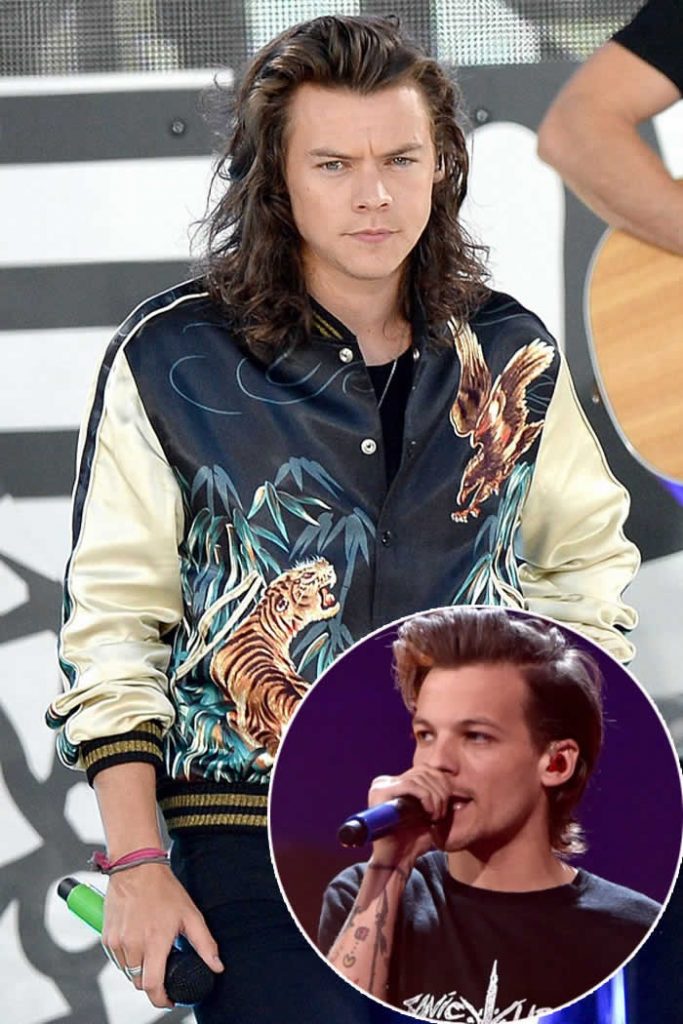 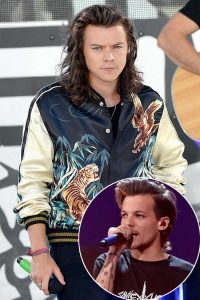 When one Direction started their hiatus in December of last year, the However Harry Styles was at home and was spotted in London one day.

When one Direction started their hiatus in December of last year, the boys assured us that they separated on good terms and with no bad feeling between them. However their actions since have suggested otherwise. We were a little surprised last month when Liam Payne and Louis Tomlinson flew into London from LA to attend the Brit Awards, but no one else joined them. Niall Horan was on the other side of the world and enjoying a backpacking trip in Asia with friends, so we didn’t really expect him to turn up. However Harry Styles was at home and was spotted in London one day before the event. If that made you think that perhaps there is a problem between the boys, then you might not want to read on. Fans got excited when Harry jetted off to LA this week, since Liam and Louis were also in tinseltown. We were hoping for a reunion but it wasn’t to be. Within hours of Harry arriving in Los Angeles, Louis left and earlier today he was pictured in London. The new dad arrived in Heathrow airport this morning and though he did not stop for fans, of course the Drag Me Down hitmaker did not go unnoticed and pictures of him soon flooded the internet. It does seem a little strange to us that Harry styles and Louis seem to be like ships passing in the night. But then it’s not confined to those two stars only. Tomlinson’s baby son was born on 21st January this year, yet none of his bandmates have set eyes on the tot so far. There have been no gifts, no balloons and no 1D Godfathers. Considering all this, we aren’t exactly filled with hope that the band will get back together in two years as everyone connected to the musicians has suggested.

Adele invites couple on stage after he proposes in the audience