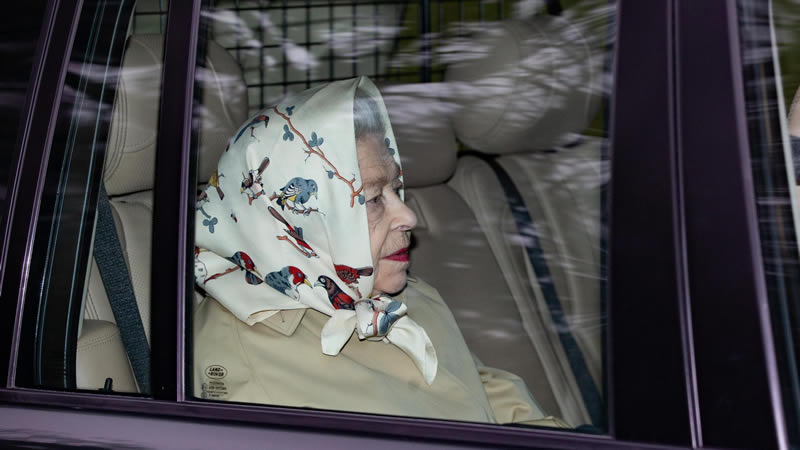 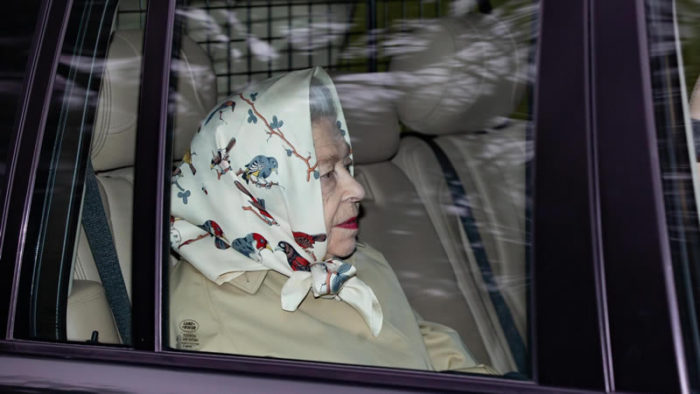 The Queen has arrived at Sandringham, where she will mark her Platinum Jubilee in quiet reflection at the home of her late father and husband.

The Queen flew by helicopter from Windsor Castle on Sunday and was photographed in her car wearing vivid lipstick and a striking headscarf featuring garden birds.

She is expected to stay at the Sandringham Estate for several weeks, swapping the main house for the smaller home of Wood Farm where the Duke of Edinburgh spent much of his retirement.

Her stay will be private and will see her attended to by a small number of staff with the company of close aides.

It is understood she plans to mark Accession Day – the anniversary of her becoming Queen upon the death of her father, George VI – at Sandringham as she has done for years.

This year will be particularly significant as the moment she reaches 70 years on the throne and the milestone of her Platinum Jubilee.

While there are moments of joyous celebration, including a bank holiday, planned for later in the year, February 6 itself is likely to be marked in quiet reflection by the Queen.

Traditionally, she has traveled to Sandringham ahead of Christmas, hosting family for the Christian festival, and stayed until Accession Day.

This year, festivities were canceled due to Covid-19, with the Queen and her family staying at Windsor Castle instead.

This year was the Queen’s first Christmas without the Duke of Edinburgh, her husband of more than 73 years, who died on April 9 last year.

There were concerns for the Queen’s health during autumn last year after she pulled out of a number of major engagements, spent a night in the hospital, and was ordered to rest by royal doctors.

The Queen was advised to carry out light duties but also sprained her back, leading to her missing the Remembrance Sunday service.