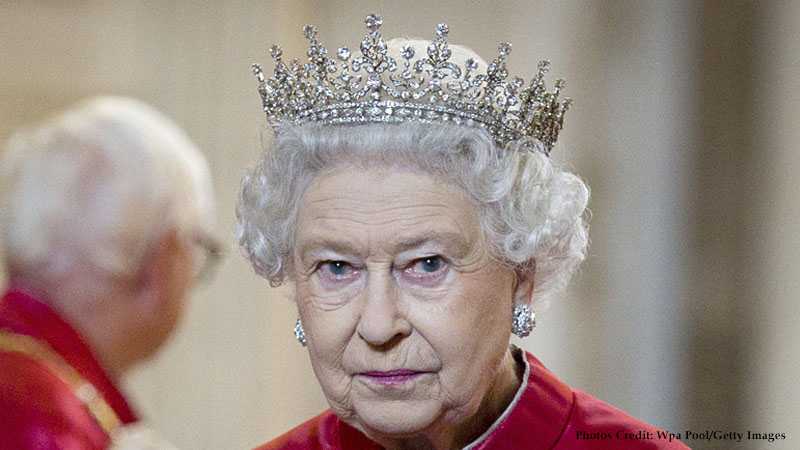 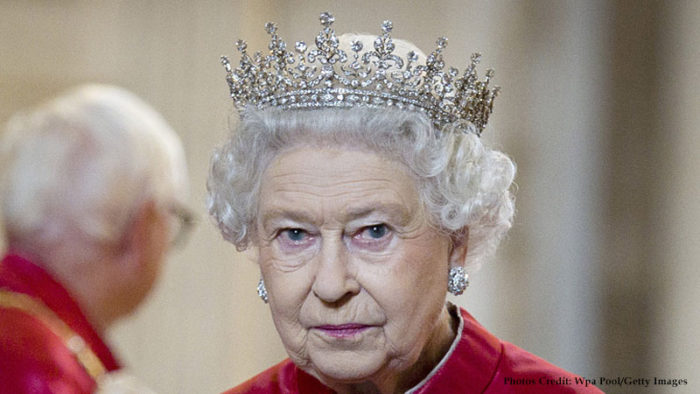 Queen Elizabeth revealed that after her recent bout of Covid-19, she was left “very tired and exhausted.”

She tested positive for coronavirus in February but carried on with her duties. At the time, Buckingham Palace said that she had “mild cold-like symptoms.”

As Patron of the @RoyalLondonHosp, The Queen has marked the official opening of the Queen Elizabeth Unit, which was built in just 5 weeks in response to Covid-19.

👇 Her Majesty joined a video call with staff and patients to hear about their experiences during the pandemic. pic.twitter.com/p5SzMaG4di

The Queen made a virtual visit to the Royal London hospital in Whitechapel Wednesday to mark the official opening of the Queen Elizabeth unit, reported The Guardian. During the visit, she listened to the stories of patients, medical staff, and workers who had used the facility during the pandemic.

Asif Hussain, a former Covid patient, and his wife, Shamina, were among some of the people whom the Queen spoke with. Talking about the virus, the Queen said that Covid “does leave one very tired and exhausted, doesn’t it?” She called the pandemic “horrible,” and said that it was “not a nice result.” According to Hello! magazine, the Queen was all smiles during the interaction.

Hussain was the third member of his family to have landed in the hospital with coronavirus. They were infected in December 2020. First, his brother died then his father, who passed away while Hussain was on a ventilator.

Hussain recalled his wife calling an ambulance when he got up one morning struggling to breathe. He said that he remembered sticking his “head out the window, just trying to breathe, trying to get that extra oxygen.” He was kept on a ventilator at the Royal London for seven weeks. He started using a wheelchair and a portable oxygen machine after his discharge.

During the conversation, the monarch talked about the difficulty patients had not being able to see their families and friends while they were being treated in the hospital. The 95-year-old said that not being able to “see your relatives was very hard.”

Senior sister Mireia Lopez Rey Ferrer, who has worked at the hospital since 2008, told the monarch about staff commitment to the patients. She shared that as nurses, they made sure that the patients were not alone and that they “held their hands, we wiped their tears and we provided comfort.”

Meanwhile, the Queen has been delegating some of her public appearances to other senior royals. Buckingham Palace recently announced that Prince Charles and his wife, Camilla, would represent the Queen at the annual Royal Maundy church service. Last month, at the Commonwealth Day service at Westminster Abbey, Prince Charles also stood in for his mother, who is understood to be in good health, but has some mobility issues.

The Queen was finally seen in public at Prince Philip’s service of thanksgiving on March 29, reported Daily Mail. Even before catching Covid, she had been given rest orders by doctors.