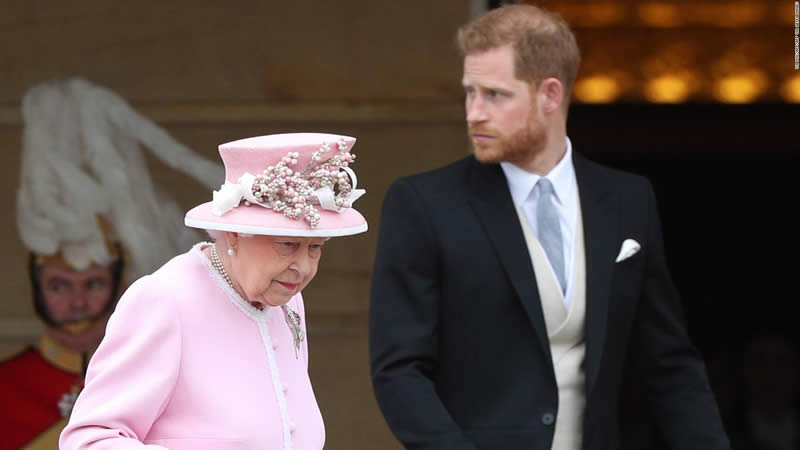 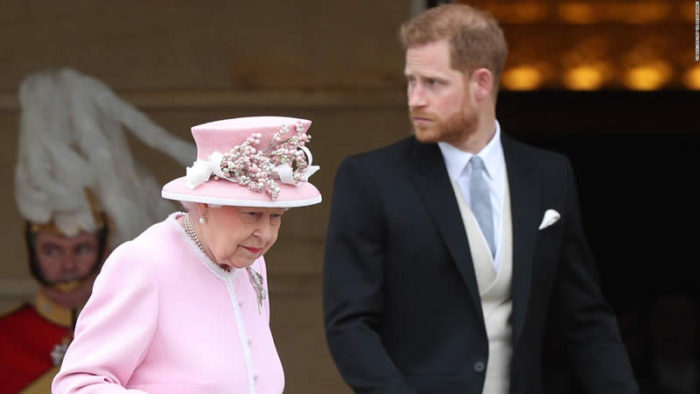 Queen Elizabeth must be feeling sad and confused, probably angry too, at the same time. According to a new report, various aristocrats and senior members of the royal family think she’s being too soft on her former “beloved” grandson Prince Harry when he is already deliberately tormenting her.

They all agree that Prince Harry should be given the ultimate punishment that the Queen can give – he should be disowned, they say.

According to Lady Colin Campbell herself, there is a growing number of senior figures both inside and outside Buckingham Palace that can no longer tolerate what Prince Harry and Meghan Markle are doing.

According to this royal author, various members of the Royal Family have warmed up to the that the Queen should disown Prince Harry.

The woman behind several royal biographies, including one in 2020 on Harry and Meghan Markle, claimed on her YouTube channel that most of these highly-regarded royals and palace figures have lost their cool and patience already.

It can be remembered that Prince Harry and Meghan Markle have candidly opened up on the struggles they faced within the Royal Family after they moved to the US in various interviews.

The most recent one with Oprah Winfrey is by far the most explosive and widely talked about since they have raised several issues about the palace and even mentioned Baby Archie being discriminated. Even if they knew that what they were saying could hurt the palace and harm the Queen, they did it anyway, and senior officers think this means he’s deliberately tormenting the monarch.

The news of Prince Harry releasing a tell-all memoir on his life so far reportedly had some royals “nervous” about what the contents could be. Some, however, are reportedly now just angry.

According to Lady Colin Campbel (via Daily Star UK)l, “You think the Queen should disown him? I’ve got news for you. Various members of the Royal Family, various aristocrats, various couriers, several people at the palace, various members of both major political parties all agree. All agree!”

Disney reacts to Scarlett Johansson after actor's lawsuit against them