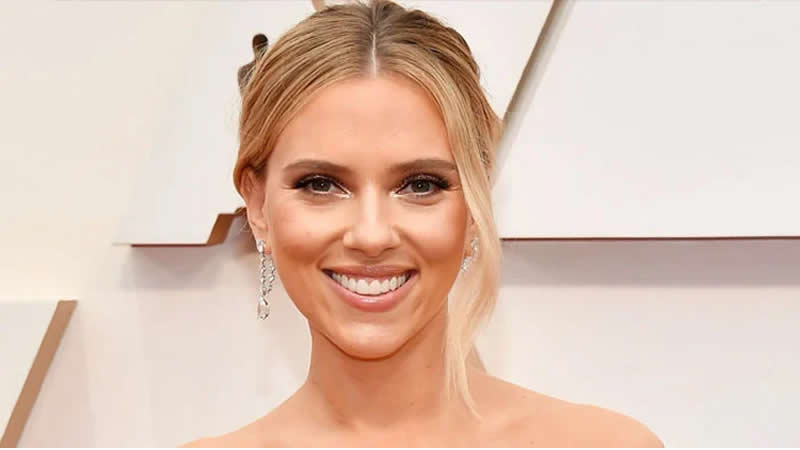 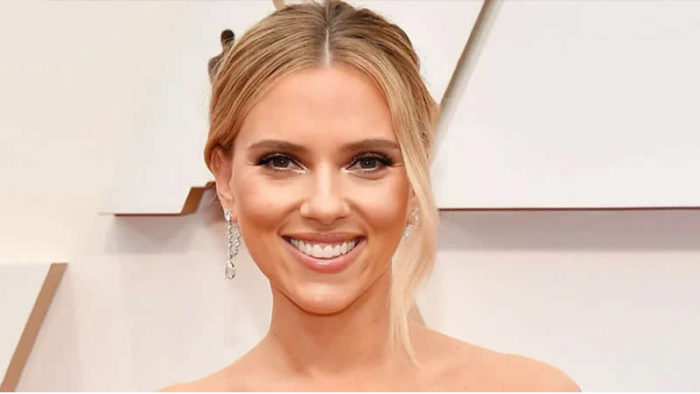 Disney have responded to Scarlett Johansson after the actor filed a lawsuit against them over the streaming release of Black Widow.

According to reports, the actor filed the lawsuit on Thursday in Los Angeles Superior Court, alleging that the online release violated her contract.

The filing, which was reviewed by The Independent, alleges that Johansson’s compensation for the movie was “largely based” on Black Widow’s box office performance.

“To maximize these receipts, and thereby protect her financial interests, Ms. Johansson extracted a promise from Marvel that the release of the Picture would be a ‘theatrical release’.

As Ms. Johansson, Disney, Marvel, and most everyone else in Hollywood knows, a ‘theatrical release’ is a release that is exclusive to movie theatres,” the lawsuit states in part.

“Disney was well aware of this promise, but nonetheless directed Marvel to violate its pledge and instead release the Picture on the Disney+ streaming service the very same day it was released in movie theatres”, the lawsuit added. – thenews