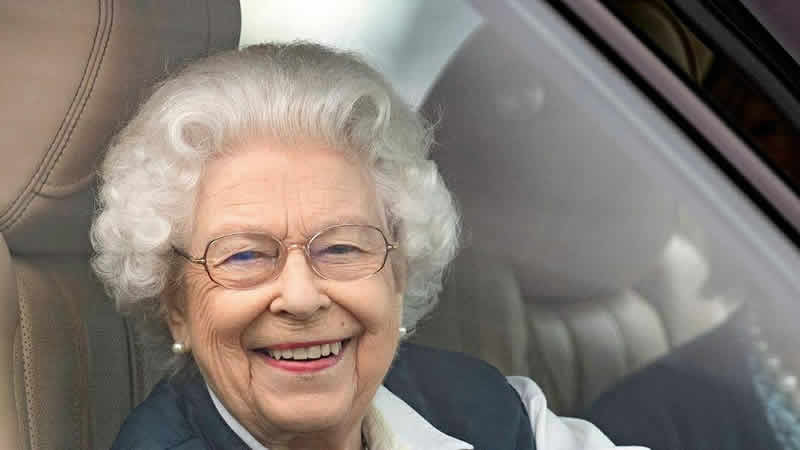 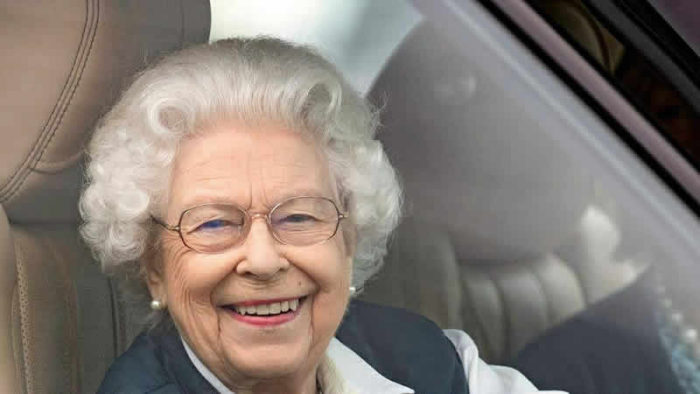 The 95-year-old monarch is not required to have a driving license but she has vast experience behind the wheel after joining the Women’s Auxiliary Territory Service during WW2.

Queen Elizabeth II was called “amazing” and “adorable” by onlookers after she was spotted driving to the Royal Windsor Horse Show this week in her Range Rover.

The photos published online show the Queen, who is a trained mechanic, casually arriving at the show’s grounds with her lady-in-waiting Dame Annabel Whitehead with a large smile on her face.

Britain’s longest-reigning monarch is a fan of horses and rarely misses the show, but last year’s event was canceled due to the COVID pandemic.

Her Majesty last attended the show in 2019 alongside her late husband Prince Philip, who died in April at the age of 99.

The monarch looked cheerful and relaxed during the event wearing a white shirt and navy gilet.

“A day where she likely forgets about being the Queen and can be Elizabeth and partake in one of her passions,” one user commented in the pics.

Jennifer Lopez and Ben Affleck for a walk in the Hamptons