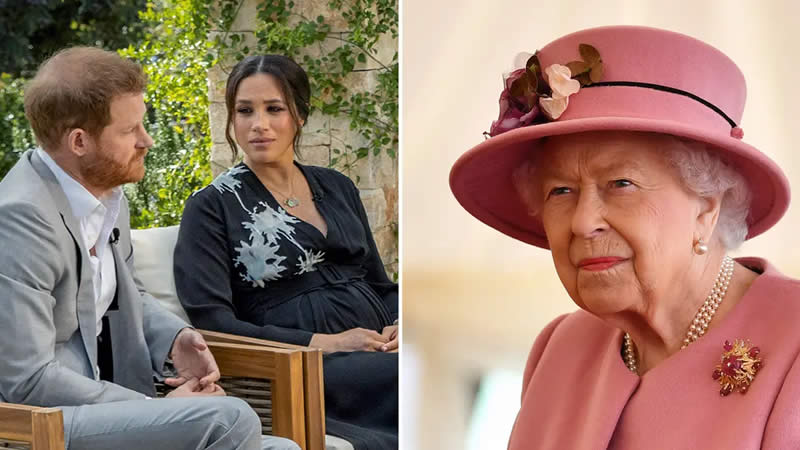 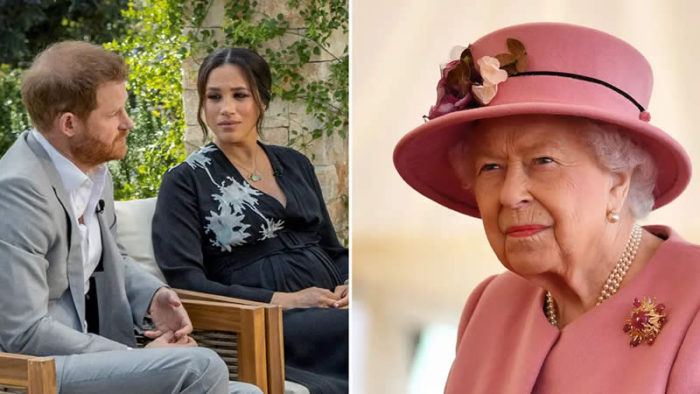 Meghan Markle told friends one of the reasons she is not attending Prince Philip’s funeral is because she ‘doesn’t want to be the centre of attention’.

According to reports, the Queen has given her reaction to her granddaughter-in-law, the Duchess of Sussex, forgoing Philip’s funeral.

After the death of Prince Philips, Prince Harry rushed back to the United Kingdom (UK) to be with his family after catching a British Airways flight from Los Angeles. However, eyebrows were raised as to why his wife was not accompanying him.

According to the medical reports of Meghan Markle, the doctors have advised her not to fly during her later stages of pregnancy, however, the Queen has given her thoughts regarding that decision.

“It was always a given that Harry would return to England for his grandfather’s passing,” a source told People magazine. Meghan and Harry, both, were in contact with the Queen after the death. “Meghan expressed condolences. The Queen understands why she can’t travel at the moment”.

“Meghan said her main concern right now is supporting Harry. She said she left it up to him as to whether or not she would attend the funeral,” a source close to Meghan told the media.

“Meghan said it’s during these times when family should come together, put their differences aside and unite as one. She said this is what Prince Philip would want and that she’s willing to forgive and move forward,” the source added.

Why Trump Divorced Ivana and Marla but Stayed with Melania?