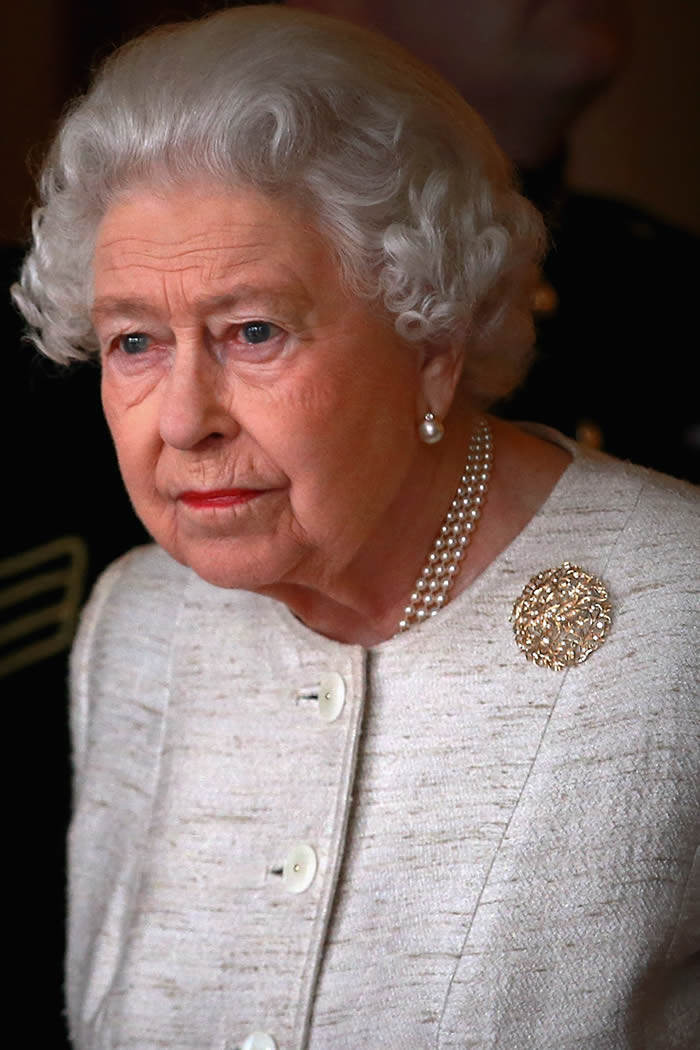 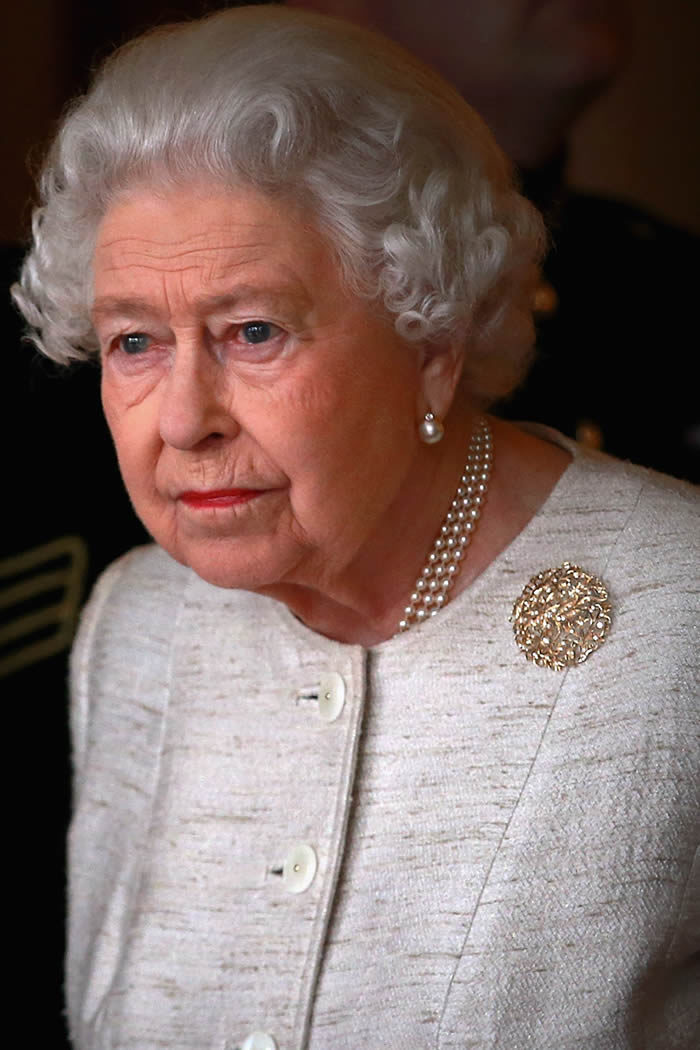 Queen Elizabeth is now decided to take action against certain members of the British royal family, who are not working and criticized for “freeloading” off taxpayers.

According to the New Idea, “remarks came after royal author Clive Irving accused certain royals of shamelessly taking money from the public and giving very little in return.

What will have to happen eventually and maybe not too far away is a great trimming down of it.”

As per recent research 92 % of readers believe Her Majesty should conduct a refit of the monarchy and strip minor royals of their tax funded benefits and only 8% of reader believed minor royals should be allowed to keep their taxpayer funded allowance, with just 15 people unable to make a decision. Another fan stated: “The simple mindedness of royalty is an antiquated idea and should be disbanded, bad enough there are politicians sucking the proverbial t** of the taxpayer not to mention narcissistic superiority complex psychopaths!!”

He continued: “[Charles] hates many modern things and that wouldn’t be a problem if he didn’t try to impose his taste on other people.

“If he just remained in his cocoon of the 18th century but he doesn’t do that… he likes to have sycophants around him and that’s not a good sign of a future ruler.”

What Happened To Tom Brady And Gisele Bündchen '$600 Million Divorce'?