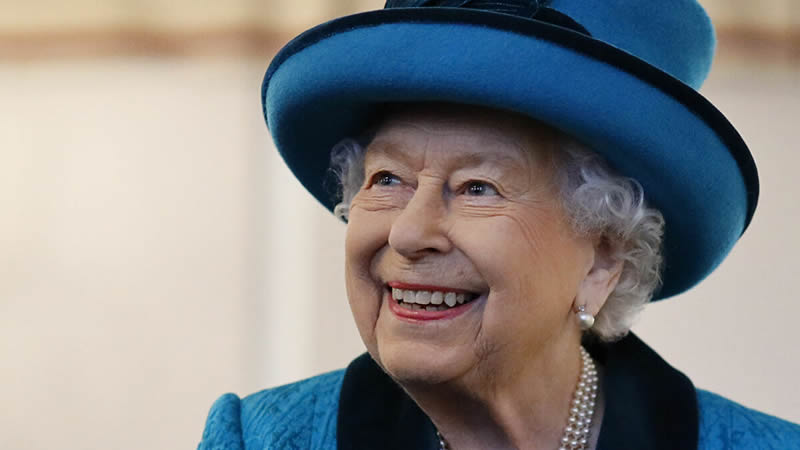 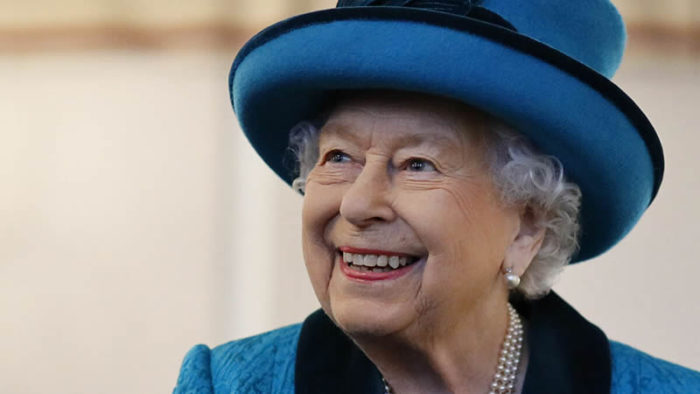 The former Labour Party representative made the unmissable blunder during the final hour of Wednesday’s episode, marking an awkward end to his three-day hosting stint on the ITV program.

Speaking to ex-footballer Vinnie Jones on the subject of grief, Alastair got his words minced and found himself unintentionally falsely announcing that the Queen had died—instead of referring to Prince Philip’s death.

“We talked a lot about Prince Philip after the death of the Queen,” he said, before asking Jones about his late wife Tanya, who lost her life in 2019 after a long battle with cancer. It wasn’t until moments later that Alastair realized his mistake and interrupted Vinnie to clarify.

“Can I just say something, I think I may have accidentally announced the death of the Queen,” he said. “I meant Prince Philip, of course.”

His co-host, Susanna Reid, jumped in to support Campbell after he made the monumental error. “I think people understood exactly what you meant,” she said.

May as well give it another go … as @schooltruth told the Living Better event on Wednesday ‘it was nice getting him out of the house for a few days!’ Alastair Campbell set to return to GMB after rise in ratings https://t.co/NdXTwLiaZd

The mix-up didn’t go unnoticed by Good Morning Britain’s audience, however, with many taking to social media to demand clarification and voice their annoyance.

“Good job #alastaircampbell left this Morning. The #Queen been thru enough. I think #GMB should just give #piersmorgan his job back. He’s clearly not replaceable,” one person wrote on Twitter.

“Who thought it was a good idea to give Alastair Campbell the job? Vinny Jones talking about the loss of his wife after 25 years while Campbell inadvertently announces the death of the queen live on-air and waffles on about Burnley. He’s just awful,” another frustrated Good Morning Britain viewer tweeted.

Not everyone was so quick to judge Alastair for his slip up though. Plenty of viewers dismissed the backlash as excessive, reminding their fellow Good Morning Britain fans that mistakes can easily happen.

“He swiftly admitted his error and apologized. It’s called being human! I’m sure even the queen herself would forgive him!” one Facebook user commented.

“Simple slip of the tongue and was corrected within seconds. Let’s get ready for the bring-back Piers comments. He was actually a breath of fresh air to the show,” another person wrote, regarding the Queen’s ‘death’.

He won’t make that mistake twice!

Kate Hudson Flaunted Her Every Curve In This Tiny Yellow Bikini--We're Speechless!