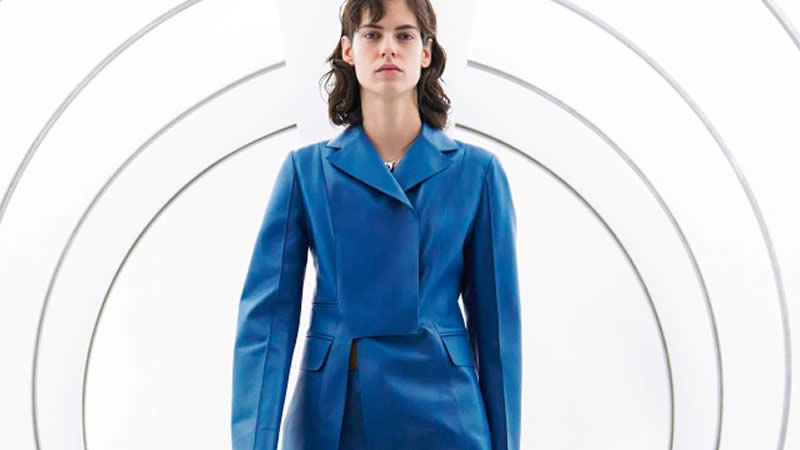 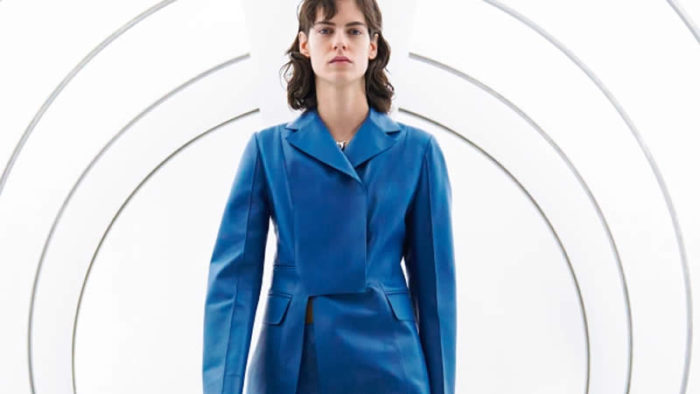 Salvatore Ferragamo said Thursday that creative director Paul Andrew is exiting the brand, effective in May. WWD was the first to report in January that market sources indicated Andrew’s contract was up at the end of February and the Florence-based company would not renew it.

Ferragamo’s existing in-house team will be in charge of the creative and design direction of the brand.

Ferragamo is going through some changes at the governance level. As reported at the end of March, Ferruccio Ferragamo, the company’s longtime chairman, will be succeeded by his brother Leonardo.

Ferragamo Finanziaria SpA, which controls the Salvatore Ferragamo company with a 54.28 percent stake, has deposited the list of members who will be proposed during the general shareholders meeting for the renewal of the board scheduled on April 22.

There were a few surprises because, contrary to the speculation circulating for months here, executive vice chairman Michele Norsa and chief executive officer Micaela le Divelec Lemmi made the list and will stay on.

In the 12 months ended Dec. 31, revenues fell 33.5 percent to 916 million euros and the company reported a progressive improvement in the second half.

By category, sales of shoes fell 34.9 percent to 374.7 million euros, accounting for 41 percent of the total.

Leather goods and handbags were down 28.1 percent to 388.6 million euros accounting for 42.4 percent of the total.

What Melania Trump’s Biographers Learned: ‘More in It for Her to Stay Than to Go’