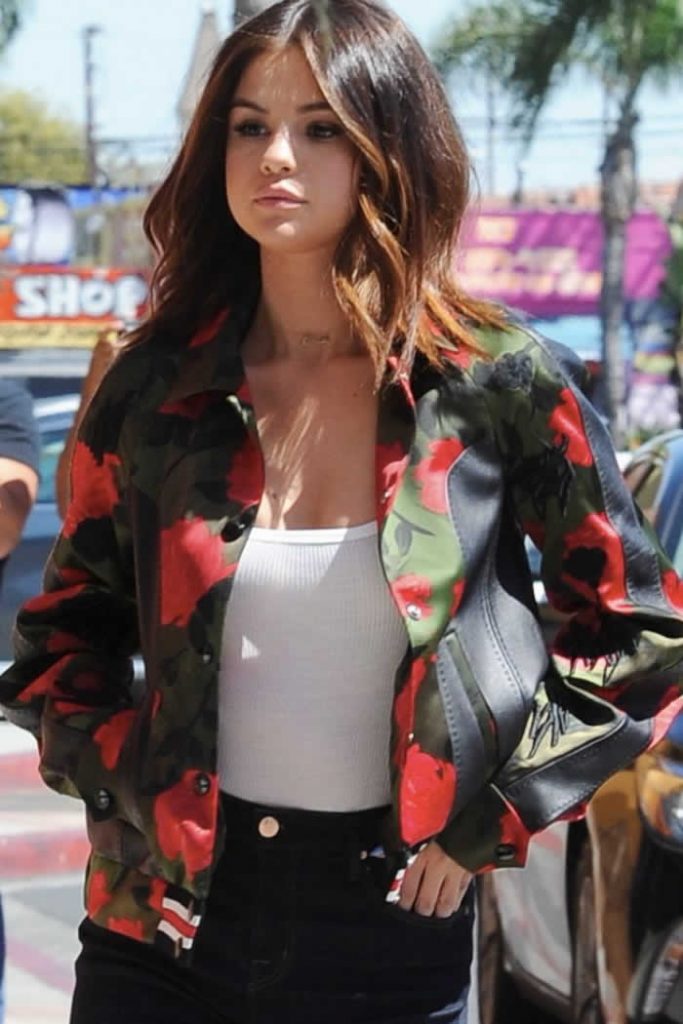 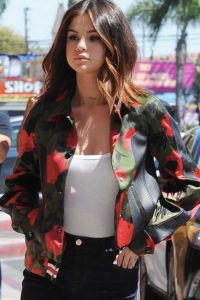 Selena Gomez has jetted off to Brazil to join her boyfriend The Weeknd on tour as she prioritises her personal life for the first time in her career.

Selena Gomez has jetted off to Brazil to join her boyfriend The Weeknd on tour as she prioritises her personal life for the first time in her career. The Come and Get It hitmaker has been romantically linked to The Weeknd since January (17), but the new couple has been forced to spend time apart as the R&B singer is currently on the road. Selena visited her man on tour in Amsterdam, the Netherlands last month (Feb17), and after enjoying a little downtime together in his native Toronto, Canada in mid-March (17), she decided to meet up with The Weeknd in Sao Paulo, Brazil on the South American leg of his tour. The 24-year-old beauty was spotted cheering on her boyfriend from the side of the stage as he played at the Autodromo de Interlagos venue on Sunday (26Mar17), when she shared some video footage of the gig with fans on Instagram. The news of her travels emerged hours before Selena admitted she was enjoying focusing on her personal needs for a change in a pre-recorded interview for U.S. breakfast show Today, which aired on Monday (27Mar17).

In the chat, the singer/actress revealed her relaxed work schedule has helped her find happiness in all aspects of her private life, after scrapping her own concert plans last August (16) to seek treatment for a recurring health issue linked to her lupus diagnosis. "I’m actually enjoying finding moments for myself, whether I’m in the studio – and I’ve been in the studio for a week straight and haven’t really said anything about it – I like having a little mystery to where I’m at, and I think that makes me feel very empowered, makes me feel in control of where I’m at," she shared. I’m also taking time to have a personal life, so I’m enjoying mixing that (with her career), because I’ve always been, kinda, straight work," Selena continued. "Now it’s just taking my time." The Today show interview was designed to highlight Selena’s surprise visit to two schools in Los Angeles last week (ends24Mar17) as part of the inspirational Step Up youth program, but the female students aren’t the only ones who have benefited from the celebrity meetings. "It reminds me of why I do what I do," Selena said. "These girls inspire me every day, they give me strength in areas of my life that I didn’t know I needed."