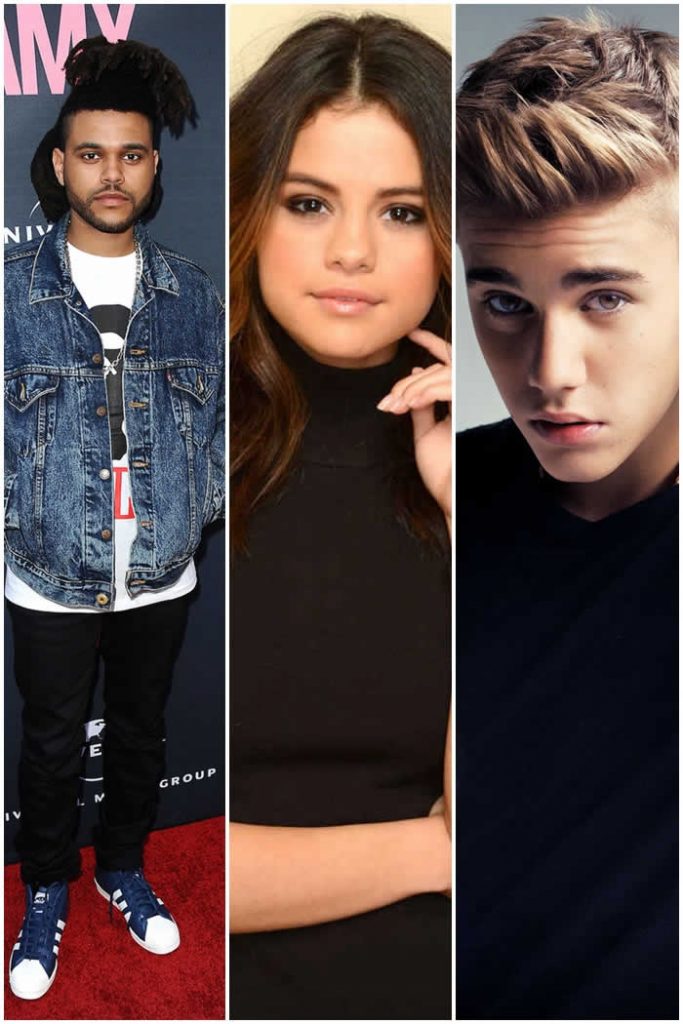 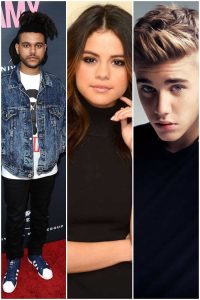 Selena Gomez can't keep her hands to herself when it comes to Canadians.

Selena Gomez can’t keep her hands to herself when it comes to Canadians. Her friends are obviously aware that the singer has been involved in relationships with two Canadians (that we know of), including her long-term relationship with Justin Bieber and now her new relationship with The Weeknd. During a photo shoot, Selena did a Facebook Live with her makeup artist Hung Vanngo and it all started off really cute and sweet and she seemed to be having a fun time but that is when things got super awkward. The first seconds of the video, the pair is looking rather flawless while explaining that they thought they had been live for a few minutes but they had not.

"We just spent the past three minutes staring at the camera thinking that we were going live. We were NOT going live." It is then that the makeup artist says, "Say hello to Vietnam, my country!" Selena said hello to the camera and blew kisses to her Vietnamese fans, and that is when Hung says, "And Canada!" and Selena excitedly said, "Canada!" and her friend said, "You know Selena loves Canadians." YIKES! Sel quickly took him off the shot and said, "Alright, alright" with a hint of annoyance in her voice. What a weird moment! This was all going down in front of thousands of people and it was LIVE so the singer had no choice but to carry on with the video and was a pretty good sport about it.

She seemed slightly annoyed at first but she continued to be in a good mood. What is more awkward than when someone makes jokes at the expense of your love life? Sel has been dealing with the media for quite a long time so she knows a thing or two about dodging questions or comments made about her personal life, but we are sure she did not expect this from someone in her glam squad. Her own friend! Although it is a fact that the only two guys she has had full blown out relationships both hail from Canada, no one likes to be teased this way, especially in public while everyone else laughed in the background.

Hung did not seem to mean any harm with his comment, but by the "It Ain’t Me" singer’s reaction it seems that even though it was unexpected this time around she might just deal with this frequently. And hey, there is no shame in her game. When you know what you like, you know what you like. Let’s just hope that she has at least some interactions in her life where she is not constantly having to fend off questions or comments about her love life because she is so much more than just that.

Zayn Malik And Justin Bieber Are Planning New Song Together