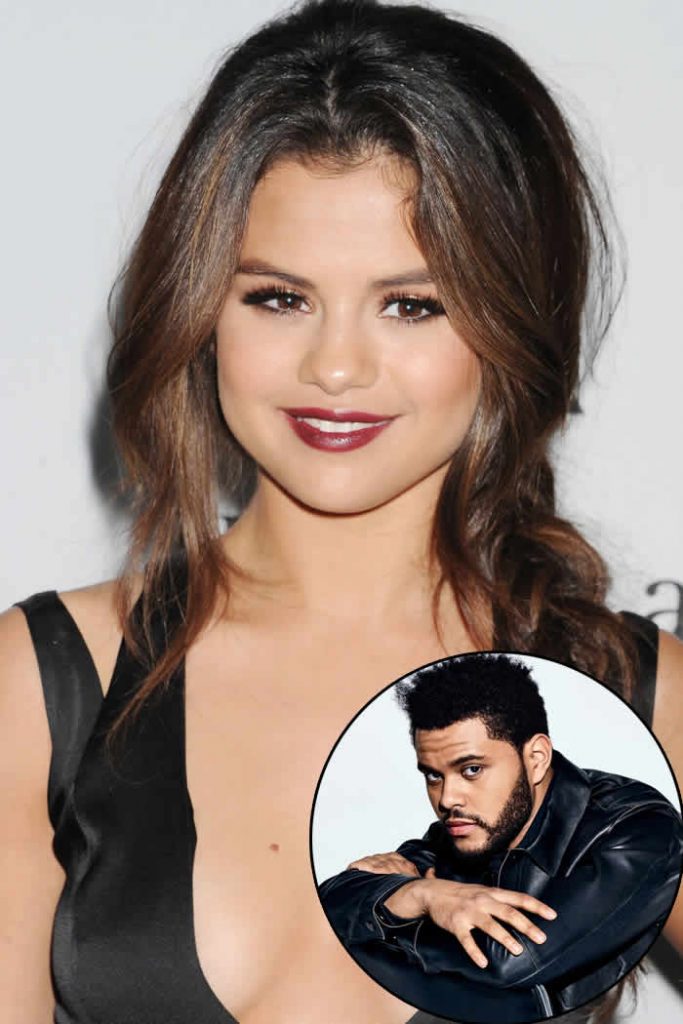 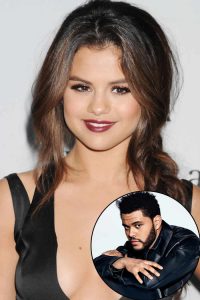 Selena Gomez and The Weeknd have been jet-setting around the globe lately and having tons of romantic dates.

Selena Gomez and The Weeknd have been jet-setting around the globe lately and having tons of romantic dates. But was their fun spoiled when they had a near run-in with The Weeknd’s ex Bella Hadid in Paris on Feb. 27? Selena Gomez, 24, and her beau The Weeknd, 27, have really been enjoying each other’s company a lot recently, but they almost had their fun spoiled on Feb. 27 when they stepped out together in Paris mere blocks away from where The Weeknd’s ex Bella Hadid, 20, was partying! Selena Gomez Steals Spotlight On The Weeknd’s Tour The couple were spotted enjoying drinks at La Reserve after arriving in town for Paris Fashion Week, which starts on Feb. 28. It just so happened that Bella, a model who will of course be in shows this week, was over at George V Hotel very nearby where Selena and The Weeknd were spending their romantic date night! We can’t imagine how awkward it would have been if they had actually run into her for all parties involved. Since Selena and The Weeknd went public with their relationship on Jan. 10, they seem to have avoided a public encounter with Bella, who broke things off with The Weeknd a couple of months before the two reportedly got together.

See Every Gown to Hit the Oscars Red Carpet