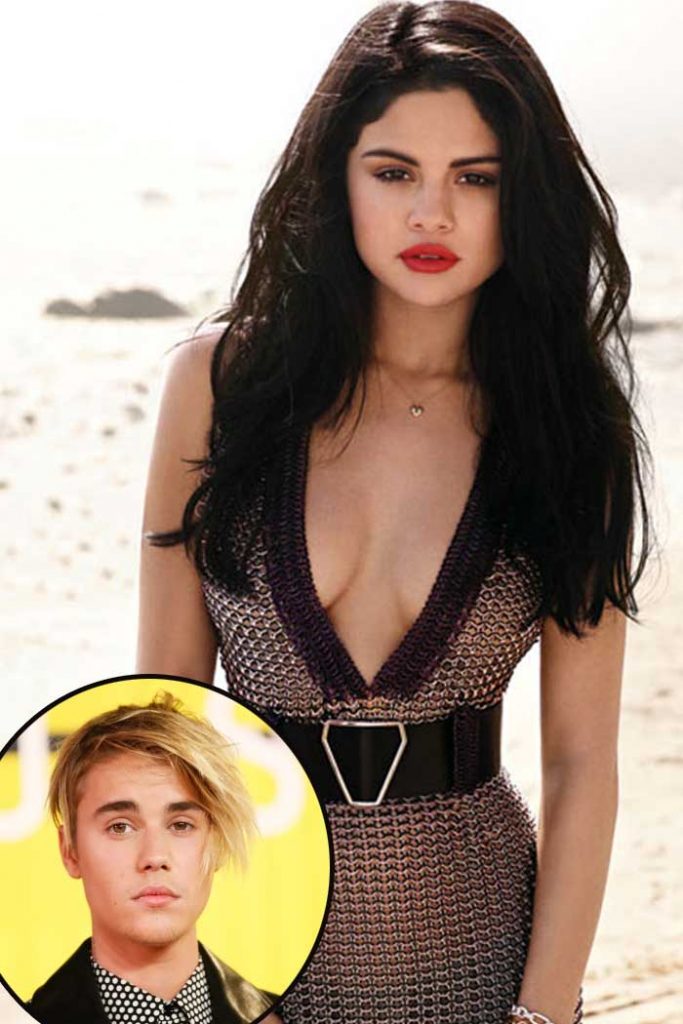 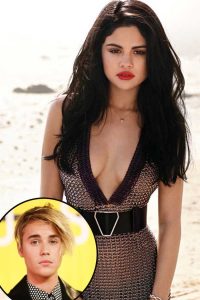 Is Selena Gomez quitting Instagram?! The ‘Hands To Myself’ singer had fans freaking out on Feb. 25 when she threatened to delete her account after being accused by a number of users of dissing her ex Justin Bieber. See her heated response here!

Guys take note: when Selena Gomez says she’s done talking about Justin Bieber, she means it! After warning the public numerous times in recent interviews that she was “so over” talking about her ex, Selena made her point crystal clear on Feb. 24 when she actually threatened to delete her Instagram account entirely after being accused of dissing Justin in an earlier post. The pop princess eventually deleted the clip in question, but not before fully freaking out on the IG users first. See the full heated exchange here! I’m single.

The drama all started when Selena took to Instagram on Feb. 24 to share what was an otherwise cute video of herself singing along to Lil’ Wayne‘s breakup jam “Single.” Unfortunately, seeing the singer say things like “I sure did go through that motherf–ker’s s–t,” and “I’m single,” led some social media users to believe that she was throwing shade at Justin, which they had no problem expressing to her in the video’s comments section.

Well, needless to say, Selena wasn’t about to just sit back and take the flack without sticking up for herself – and that’s exactly what she did when she fired back at the commenters in all caps! “THAT’S A JOKE. I WAS SINGING BACK TO LIL WAYNE. MY LIFE ISNT ABOUT MY EX,” she wrote in the video’s comment section.

Unfortunately, that wasn’t the end of it. After an increasing number of users started pointing out how the post could cause some drama down the road, Selena all but lost it as she threatened to actually delete her Instagram account altogether! “I want to delete my Instagram. There’s no drama. Everyone else creates drama. Including this post,” she wrote. Yikes! If this video wasn’t dramatic to start with, it certainly is now! It seems like after months and months of doing nothing but talking about her ex, Selena has finally had enough and may even be prepared to do something – however extreme – about it!

To be fair, the whole Justin and Selena situation can be a bit confusing for fans at times. While Selena previously stated that she no longer wished to talk about Justin, she did just recently like another Instagram user’s video, which showed Justin promising that he would “look after” her back when they were actually a couple. Is it possible that Selena is missing her old Jelena days? Possibly. But whatever you do, just don’t bring it up to her.