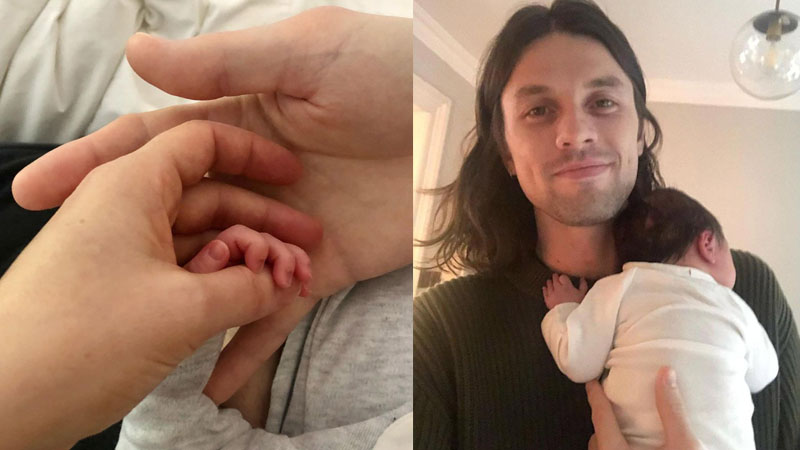 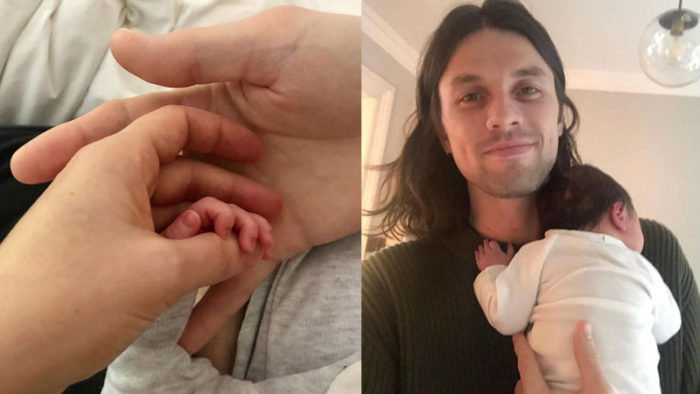 James Bay is a dad! On Monday, the 31-year-old singer of “Hold Back the River” revealed on Instagram that he and his longtime partner Lucy Smith had their first child together, a daughter called Ada Violet Bay.

“Family. After all these years together as two, we’re so excited to be three!” said the British artist. “Last week Lu gave birth to our first baby, Ada Violet Bay.”

“We are so in love and filled with gratitude and joy for this little miracle in our lives. Thank you for all your well wishes xx,” he concluded the post. The “Let It Go” singer announced the happy news with a beautiful picture of his hand clutching onto his newborn girl’s hand.

He also posted a picture in which he smiled while holding the baby. However, many of the Bay’s musical pals praised the singer in the post’s comments. Maisie Peters wrote, “congrats !!!!!,” while Olly Murs added, “Huge congrats Xx.” Swedish DJ Alesso wrote, “Congrats!!!”

Meanwhile, James and Lucy have been together since they were 17 years old. He told the BBC last year, “Our relationship is the most important thing in my life.” He also said at the time that Lucy was the one who initially pushed him to pursue a career in music.

He recalled that her longtime girlfriend said, “Back in the day, we would be sitting in on a Wednesday night watching TV, and she would say, ‘Hang on, if you want to be a big artist one day, surely you should be out in some pub or club playing some songs right now.’”

Congrats to James and Lucy on the happy news!