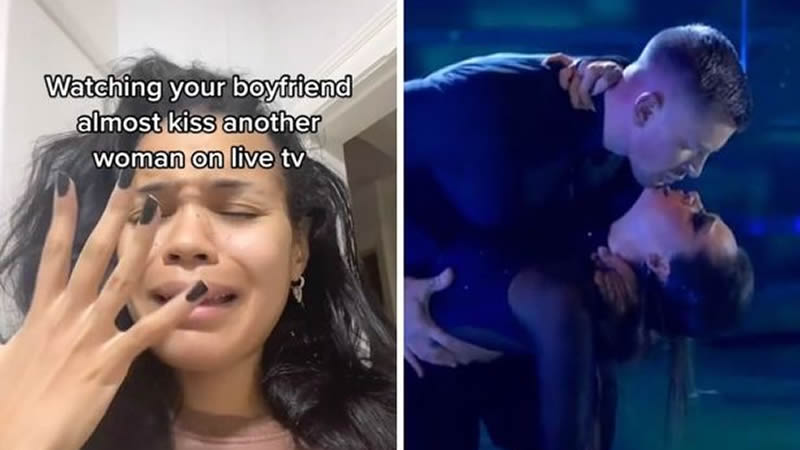 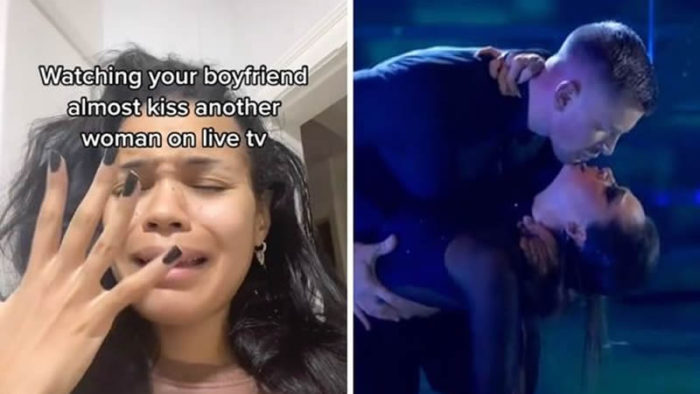 Strictly Come Dancing viewers were blown away by the chemistry between Adam Peaty and Katya Jones on Saturday night, with some even thinking they almost shared a kiss

The duo performed a sizzling Argentine Tango and were voted through to next week by viewers – but not before plenty shared their thoughts about the dance on Twitter.

But Olympian Adam, 26, has now slammed the fan commentary, warning it has “real life consequences”.

He wrote on Twitter: “My favourite dance so far. Thank you to everyone who has sent supporting messages! I loved it.

“To everyone who wants to see what they want, your comments have real life consequences.

“I will not be overcome or lowered by your gossip.”

He added: “Protect your energy.”

Fans replied in his defence, with one saying: “Sold the story exactly as the pro dancers showed you to in the VT. The dance relies on chemistry and intensity. The audience bought into it. You did your job.”

Another wrote: “The intensity of this dance is why everyone is talking about it and means you did an absolutely amazing dance.”

While a third said: “It’s called acting, and needing to catch your breath at the end of a full on routine. Well done, my fave dance of the series so far Adam. You smashed it.”

It wasn’t just Strictly fans getting involved with the so-called “gossip” though, as Adam’s girlfriend Eiri Munro shared her thoughts.

She uploaded a funny video on TikTok in which she pretended to cry with the caption: “Watching your boyfriend almost kiss another woman on live TV.”

Adams girlfriend when he gets home #Strictly pic.twitter.com/pKGtsyf1u8

Mum-of-one Eiri then pretends to cry even harder as the caption changes to: “Finding out 10million people also watched it live.”

She then responded to a fan who commented: “He better be sleeping in the pool tonight,” saying: “Looool.”

Eiri also shared a meme of an angry woman on Twitter which had the caption: “Adam’s girlfriend when he gets home.”

The loved-up couple met on Tinder at the start of 2020 and welcomed their son months later.

Katya hasn’t seemed to address the moment which got fans talking, but she did compliment Adam after their dance.

She said: “So proud of this. Hard work speaks for itself! Well done partner.”