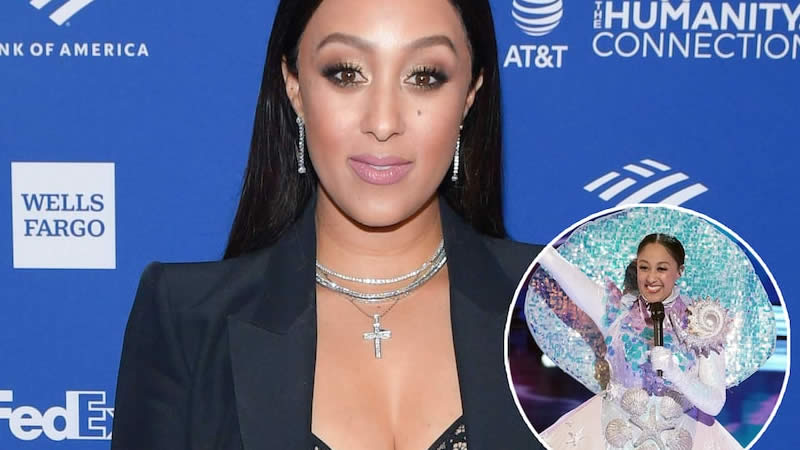 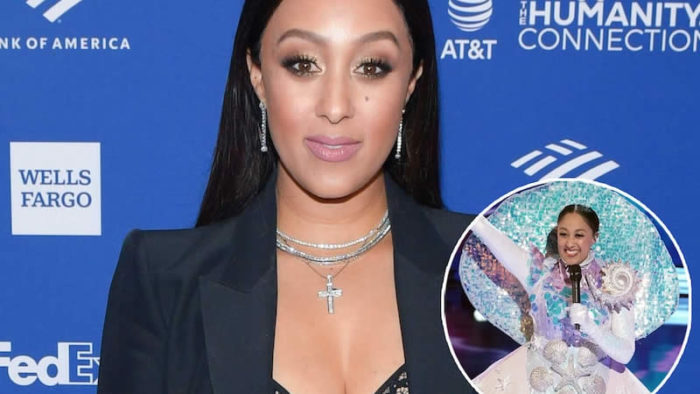 Actress Tamera Mowry-Housley, recently revealed as the Seashell on this season of The Masked Singer, says she had a moment on the show where she cried.

According to the details, she sat down with People to discuss her fear about the Masker Singer and wanting to return to Disney.

In an interview with People, the actress-singer reflected on her stint on the Fox reality competition series, revealing she even “cried multiple times.” For those who missed it, Tamera, 42, was eliminated on Wednesday night’s episode of “The Masked Singer” and was revealed to be the Seashell.

Although the judges didn’t guess Mowry-Housely’s as Seashell until her final appearance on the show, her twin sister Tia Mowry-Hardrict had suspicions all along.

“The moment I performed the first time, my phone was blowing up from my family,” Mowry-Housley said in an interview with People magazine. “My brother, Tahj, and my sister, Tia, were texting back and forth. And they said, ‘We know this is you, Tamera. That shoulder and knee pop, it gives it away.’”

“One of my favorite places to be ever is Hawaii. I was raised there,” she tells People. “My mom’s side is from the Bahamas, Eleuthera Bahamas, and Eleuthera Bahamas is probably one of the most beautiful beaches that I’ve ever seen. I feel like its home. The beach is home to me and it just made sense [to be Seashell]. I thought she was a great representation of who I am.”

“It’s always been a dream of mine to sing again,” she told People of joining the show. “I started my Hollywood career in a theater group, actually. I was acting and singing at the same time. It was called Voices and I was 14. And at that same time, I was doing a pilot called Sister, Sister. So I had to focus more on acting, but I always wondered what it would have been if I went that route. I had sang on Sister, Sister, I sing in the shower all the time. The last performance in front of an audience was with my sister. We sang at the Malibu triathlon and it was awesome, but it was a long time ago, so I wanted to revisit it.”

“I cried multiple times because there were moments I wanted to run the opposite way,” the actress says. “I hadn’t performed in over 20 years. And you are brought into this whirlwind. It was me up against the girl that was afraid to sing, afraid of what people would say, afraid of the critiques, afraid of even succeeding.”

“For me, it was about facing the fear, not hiding anymore,” she adds. “Tapping into something that I have loved to do for years and just going for it.”

The Masked Singer is a secret singing competition. Celebrities perform songs wearing elaborate costumes and masks while facing off against each other.