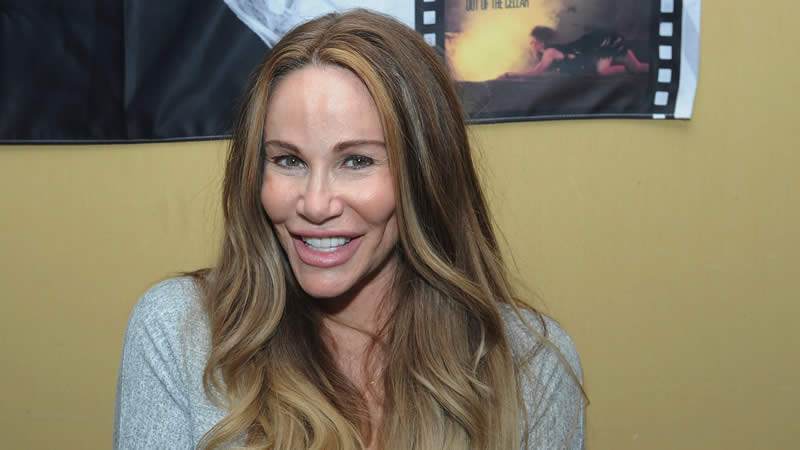 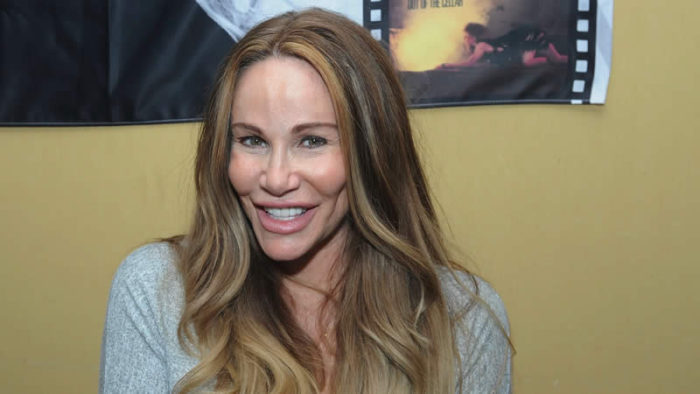 As a medical examiner works to determine Tawny Kitaen’s cause of death following her passing in early May at the age of 59, the actress’s brother, Jordan Kitaen, believes he knows what his sister died of.

Jordan spoke to TMZ about his sister’s passing this week, revealing that his sister was in a good place prior to her passing and telling the outlet that he believes Kitaen died of a broken heart.

According to Jordan, Kitaen’s system could not handle the devastation she experienced following the death of their father, who passed away on April 12 following a long battle with skin cancer. Jordan said the Bachelor Party star, who was the oldest child, had an “uncanny connection” with her father and was devastated by his death. TMZ reported that Jordan told the outlet he “believes the death was too much for Tawny’s system to handle, especially because their dad’s funeral was just days away when she died.”

It was reported last week that Kitaen died on Friday, May 8 at her home in Newport Beach. Her death was later confirmed by the coroner’s office, though no further details were provided. Kitaen’s daughters, Wynter and Raine, also confirmed her passing in a statement reading, “We are heartbroken and saddened to announce the death of our mom. We just want to say thank you for all of you, her fans and her friends, for always showing her such support and love. You gave her life everyday. We miss her and love her and we know her legacy will live on forever.” Kitaen’s ex-husband David Coverdale, the lead singer of Whitesnake, shared on Twitter that Kitaen’s death was “sad” and “unexpected.”

Speaking with TMZ, Jordan provided further insight into Kitaen’s passing, casting doubt on any suspicion that substance abuse may have factored into his sister’s death. Although Kitaen’s history of substance abuse was well-chronicled in the media, and the actress had previously arrest been for drug possession and DUI, Jordan revealed police have told the family that there was nothing found at the scene suggesting drugs, pills or alcohol were a factor in her death. There were also no signs that Kitaen took her own life.

At this time, the coroner has not released an official cause of death. Kitaen’s family laid their father to rest in San Diego on Monday. TMZ reported the family has not yet made a decision regarding where Kitaen will be laid to rest.