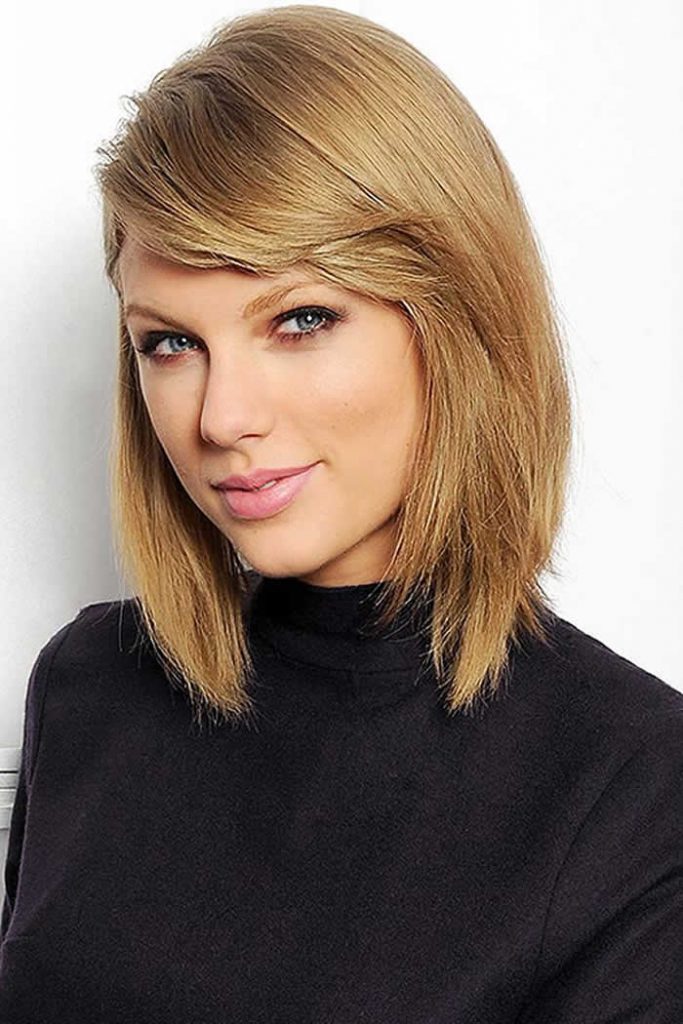 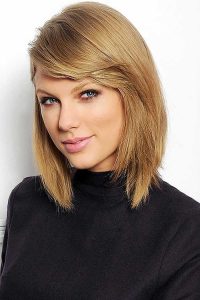 Is Taylor Swift missing? Not so fast. Fans started panicking recently, when they realized Taylor.

Taylor Swift has been splitting her time between NYC, Nashville and Los Angeles lately. Mostly spending her time in her studios in all three cities. She has not been purposefully hiding out, but has simply been super busy in the studio recording, editing and putting the finishing touches on her new album. Taylor is excited to deliver the best possible music to all of her fans. Taylor has been working hard and she can’t wait to release new music. She laughs at the reports that she is missing and finds them hilarious!” a source tells.

Phew! So Taylor is not missing. She was not kidnapped. She is not in hiding. Taylor Swift is 100% safe! But we can understand why her fans were alarmed. Taylor’s never been hidden from the public eye. Since the release of 1989 in 2014, she’s been seen anywhere and everywhere, but all of a sudden on Feb. 4 that just stopped. And Taylor hasn’t been pictured in public since, according to E! News. Heck, she hasn’t even posted a candid photo on Instagram since Thanksgiving 2016.

But as we told you, she’s just hard at work on her new album. So fans can breathe a sigh of relief and prepare themselves for her to not only release another outstanding record, but sweep the Grammys yet again in 2019. Are you ready for Taylor’s new music?

Katy Perry Hitting On The Weeknd As â€˜Revengeâ€™ On Selena Gomez? â€” Report