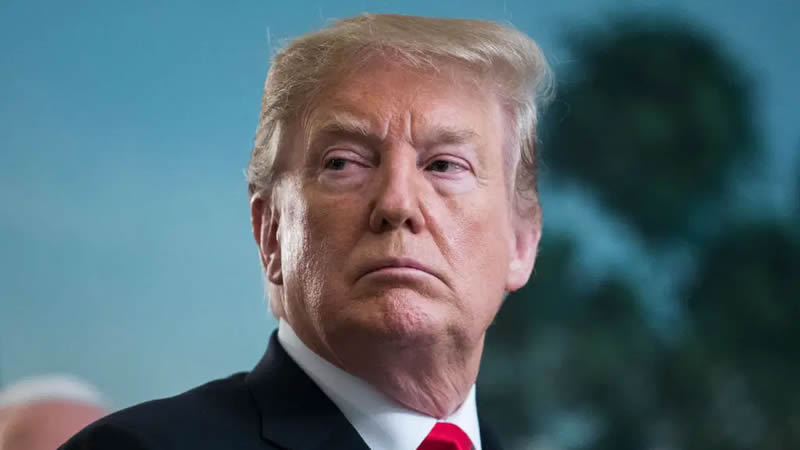 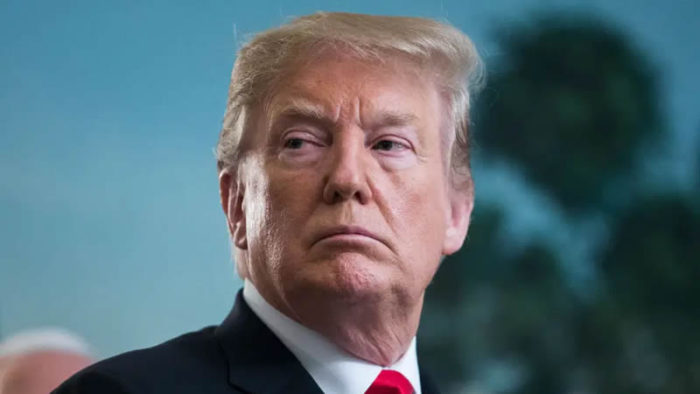 Former President Donald Trump joined Fox News host Sean Hannity on Monday night, to complain one more time about how tough he had it as the nation’s commander in chief.

While he wasn’t too keen on giving interviews during his presidency, insistent that the media never treats him fairly, Donald Trump sat down with Hannity for an hour to continue talking about his favorite topics: himself, how unfairly he thinks people treat him, and how much he thinks everyone loves him.

In conversation with Sean Hannity, the former US president took the time to complain about how “traumatic” his time in office was.

“I had a great life, great company, great business, no problems,” Trump said. “And now all I do is, people go after you. It’s vicious, it’s horrible, but you know what? I loved doing it, because I helped people. And I’ve helped them more than any president.”

Hannity kicks off his interview with Trump with this hard-hitting question:

"You are working as hard as you did when you were in the White House. Except to play a little golf more. You are keeping an insane schedule, seven days a week. You really don’t stop!" pic.twitter.com/0fH9YQ8PhS

Further, the former president attempted to make the case that Biden’s policies aren’t working for the American people while conceding that it will “take a little while to show” that the new president is a failure.

He added: “Nobody has ever gotten the numbers I got. No sitting president has come even close. There’s more popularity now then there was the day before the election because they see how bad things are at the border. They see what’s going on. They see that their guns are going to be gone, their Second Amendment. Their taxes are going up. Regulations are going through the roof. Jobs are going to go out.”

At least half the people in the United States would disagree, especially those who lost loved ones thanks to Trump’s callously bungled response to the coronavirus outbreak last year. Members of all the communities he targeted, mocked, and stripped of rights might disagree, too.

But his poor treatment of so many Americans was actually a selling point for racist, homophobic, and sexist supporters of his who want to see things go back to “the good ole days” where the scales of life are tipped in their favor instead of starting to weigh more equally. And that’s part of why he still has support among his base even after his embarrassing loss.

Trump also said he was “very proud” of the accomplishments of his administration, including the 2017 tax cuts and the creation of the US Space Force, and he attacked President Joe Biden’s agenda.

“We had the greatest numbers in the history of the world,” Trump said.