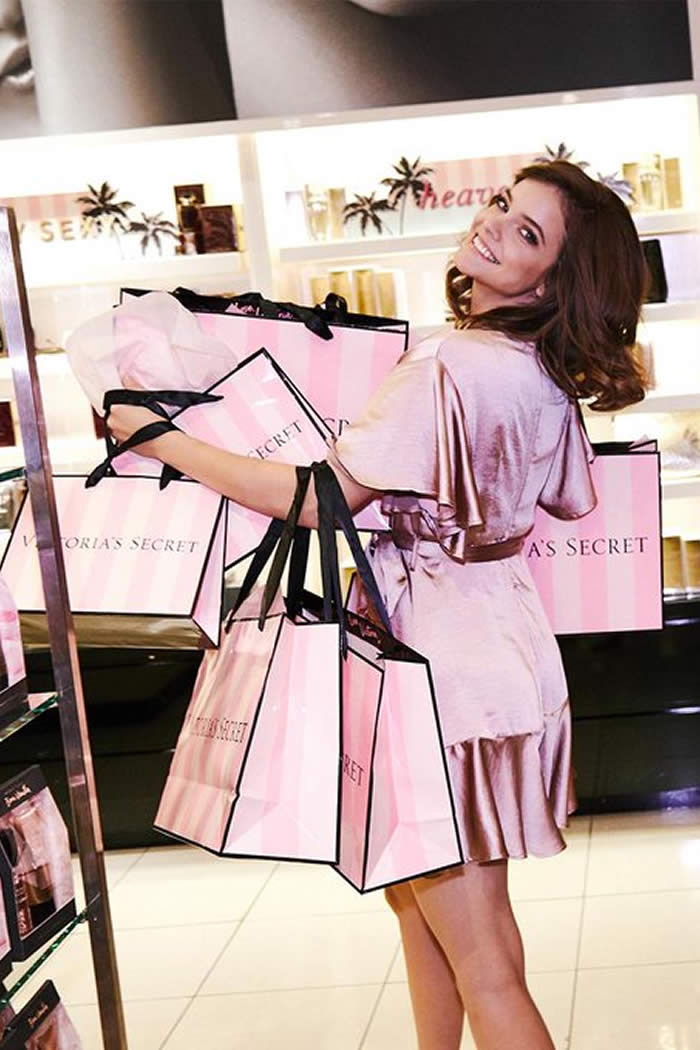 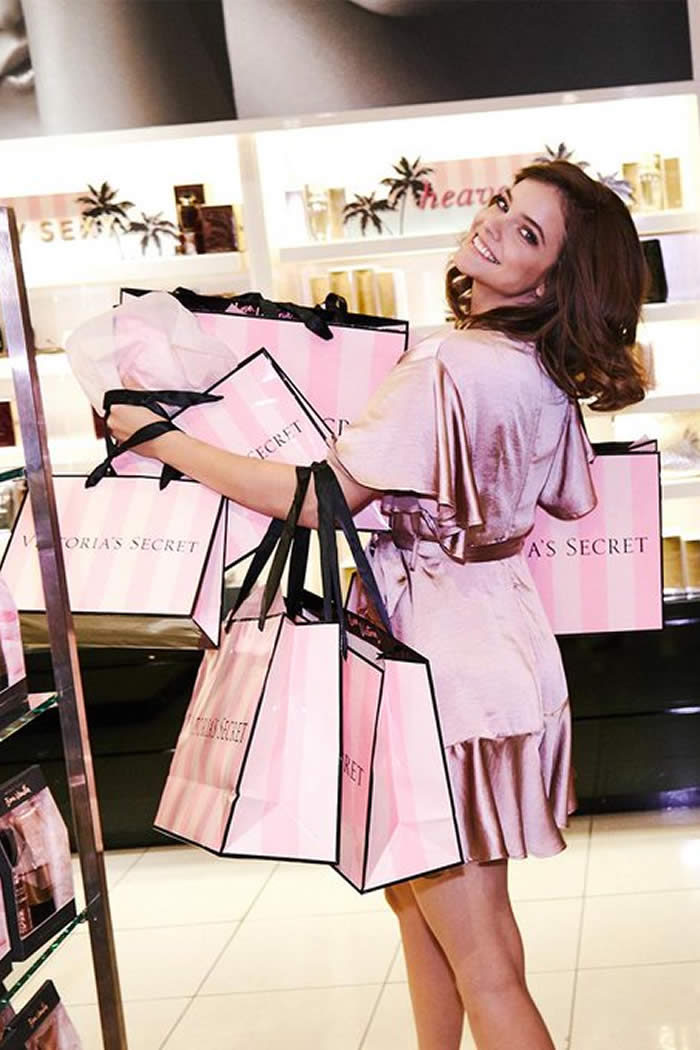 In addition, parent company L Brands has added a number of senior-level executives to the leadership team to help turn the business around.

“The board and I are thrilled by the appointments of these talented leaders with demonstrated records of execution,” Sarah Nash, chair of L Brands’ board of directors, said in a statement. “With their collective expertise and working together alongside the entire leadership team at Victoria’s Secret, we will continue to drive the business forward and reposition it for success.”

Waters, who joined L Brands in 2008 as head of the international division, succeeds John Mehas, who has been in the ceo seat since February 2019. Waters’ résumé includes a stint at Boots International, the U.K.-based health and beauty retailer, where he served as managing director.

Nash called Waters “an exceptional leader” who is “widely respected both within and outside of the business.” He also has experience in strategic planning, merchandising, planning and allocation, brand management, marketing and supply chain operations, the company said. Behringer has been with Victoria’s Secret since 2002, holding a variety of roles, including senior vice president of store operations at Victoria’s Secret, store manager and regional manager.

“Becky’s deep knowledge of our stores organization and the customer will help us deliver success as we approach the holiday season and beyond,” Nash said.

Veteran retailer Schaffer has more than 30 years experience in the industry, specifically in intimate apparel. She is the founder of U.K.-based lingerie brand Knickerbox, which she later sold. Schaffer has also served as director of lingerie and beauty at British retailer Marks & Spencer and head of design for Victoria’s Secret lingerie from 2008 to 2012.

“Janie is a proven leader with a record of creating and repositioning brands and growing profitable sales across international markets,” Nash said.

Victoria’s Secret has been in recovery mode for several years as it tries to mitigate declining revenues. While still the market share leader in the U.S. women’s intimate apparel business, the retailer has seen its market share decline steadily over the last five years. The company controlled 32 percent of the market in 2015, according to Euromonitor International, while as of September, Victoria’s Secret’s share had fallen to 16 percent, according to market research firm The NPD Group.

Mehas, who L Brands recruited from Tory Burch, was brought on last year to help turn the lingerie division around.

In February, L Brands, which also owns the Bath & Body Works business, revealed plans to sell a majority stake of the Victoria’s Secret business — which includes the lingerie, beauty and Pink divisions — to private equity firm Sycamore Partners for $525 million. The deal fell through amid the pandemic.

L Brands later unveiled plans to spin off the Victoria’s Secret business into a private company, leaving Bath & Body Works to be a stand-alone public firm, but has yet to release a solid date.

The company has freed up funds by closing on a joint venture with Next plc for the Victoria’s Secret U.K. business. The deal gives L Brands a 49 percent stake in the venture, while Next owns 51 percent.

Last quarter the majority of company gains were in the Bath & Body Works business. But the lingerie giant did show some signs of improvement — such as updated marketing materials that included plus-size models and less overtly sexy offerings, along with a greater selection of comfort-based styles — helping push the stock up more than 95 percent, year-over-year, after quarterly results were released.